Windows 10: Installing an old Mouse driver over the newer driver that comes with Win10

I am trying to figure out if there is any solution to installing an old Microsoft mouse driver over the newer mouse driver that comes with Win10.

Background: I've been using a Microsoft Intellimouse Explorer 2.0 since 2003. The mouse, in my opinion, is superior to all other mice simply due to its "Magnifier" feature. On Windows XP (x64) and Windows 7 (x64), the old mouse drivers would install on those systems and function properly. I had refused to upgrade to Windows 10 in the past because I had to have this feature and Windows 10's "Magnifier" (Windows key + the plus sign to enable and Windows key + Esc to exit) isn't anywhere near as high-quality as the old mouse's Magnifier. The reason the mouse magnifier is superior is because when it magnifies your screen, it does not distort the text, instead it blows the text up like it's a vector image. And, it does a pretty good job of zooming on images... better than Windows Image Viewer does. For example, if I zoom in with Windows Image Viewer, the image gets pixelated fast, but when I zoom with the mouse magnifier, it seems like it remasters the image or something to keep the image quality pretty decent. Anyhow, the Windows 10 magnifier distorts the text and images beyond anything usable. I'm better off leaning forward in my chair each time I need to see something on the screen.

I would switch back to Windows 7, but unfortunately GoDaddy and Google are implementing upgrades to their security which aren't allowing me to use Office 2010. I tried upgrading to Office 2013 and Office 2016 on Windows 7, but both of them had significant issues that made using Outlook, Excel and Word unusable.

Anyhow, I've located the old driver from Microsoft's website and attempted to install it. I get the error: "The specified location does not contain a compatible software driver for your device. If the location contains a driver, make sure it is designed to work with the Windows x64 Edition operating system."

I've hit a dead end and don't know what to do. If anybody has any solutions, I would very much appreciate your help. Thanks in advance.
L

Or from what seem less direct driver website:
http://www.oldversion.com/windows/intellipoint-8-2
A

Thank you for your help.

Per the microsoft.com URL: I downloaded the 64-bit driver and installed it. I originally received this message: 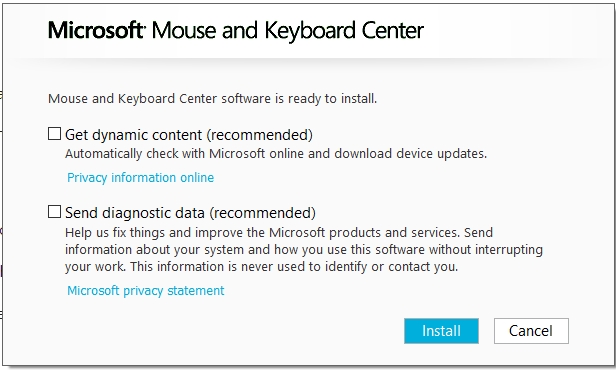 I was able to select "Install" despite receiving that message, and then after it finished installing, I received this error message: 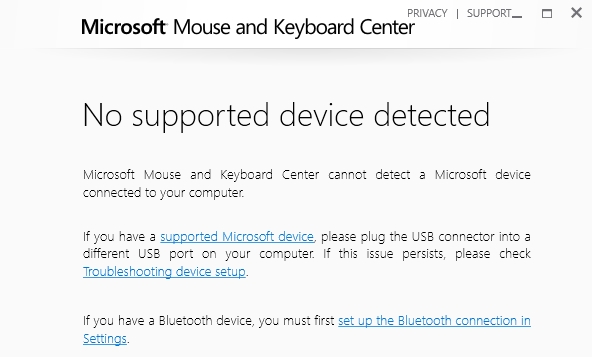 I went into the Mouse settings, just to see if there was any option there to enable the Magnifier and there wasn't.

As far as the second URL you listed, I googled "is oldversion.com safe" and the first result was "AVOID THIS SITE. It may have been good at one time but not anymore. They aren't proactive at keeping infected files out of it.", so I'm a bit hesitant to use it. I trust that you only posted that URL because you felt it was safe, but before I proceed, I'd rather know if I have any alternate options?
L

apim said:
I trust that you only posted that URL because you felt it was safe,
Click to expand...