This game really took off and it's only in Early Access. I might pick it up today. Some developers must want their games asap in the public to see if it will take off.
Last edited: May 26, 2022

Yeah I did snag this up and have my own server. Been pretty fun! Not sure what happens once you beat the end boss, but you can easily tell by the map that more content is coming.

I saw this game sold a buncha copies. It looks great, might have to try it tonight.

I just tried the game it's ok had to switch to another Keyboard a low profile one was cramping up. I think I'll keep the game though no controller support at the moment.
C

I need to remember to map hotkeys on my mouse. I took out a wrist rest there is a controller mod but rather not try it. I just changed the spell keys to my mouse it plays like Grimm Dawn. I wonder if you can map movement to the mouse instead of wasd. I like the combat better than Last Epoc because the NPC movement is better. I think I'll spend time on this game on Vacation next week.
Last edited: May 27, 2022
C

How to Track bosses
C

Comixbooks said:
I refunded it ok game but I don't have the 40-100 hours to invest in int.
Click to expand...

Of course you did.
Z

Have 36 hours into the game so far, think I have 4-5 more bosses to kill to "Beat" the game. Lot of fun I must say, they make it quite convenient to reduce the grind by being able to send out minions on missions to collect resources if you don't have the time to play a ton of hours to get it all done yourself.

This is definitely a game that lends itself to group play. Been playing with a group of friends, and it makes a huge difference on boss fights, though they do scale with more people, it typically makes it easier to manage.

You can also save time on research by learning each others recipes and not have to duplicate work, so that is incredibly handy.

Definitely a more challenging build / survival type game, and in a good way, all of the bosses are pretty fun to go after. First few times going after some of the high level bosses as a group and getting wiped until we learned the mechanic was fun, it was refreshing not to just be able to immediately zerg everything down.

Death is quite forgiving so just a minor inconvenience for the most part.

Can be a little grindy getting the resources to get the next tier of gear, but once you have a set or two, easy enough to gear up your minions and send them off on missions for massive resource collections

Is there somewhere to find custom rulesets? I see there's a ton of settings, interested in a challenge. But I don't really know what to tweak. Other than to use the "Standard Hard" default ruleset.
K 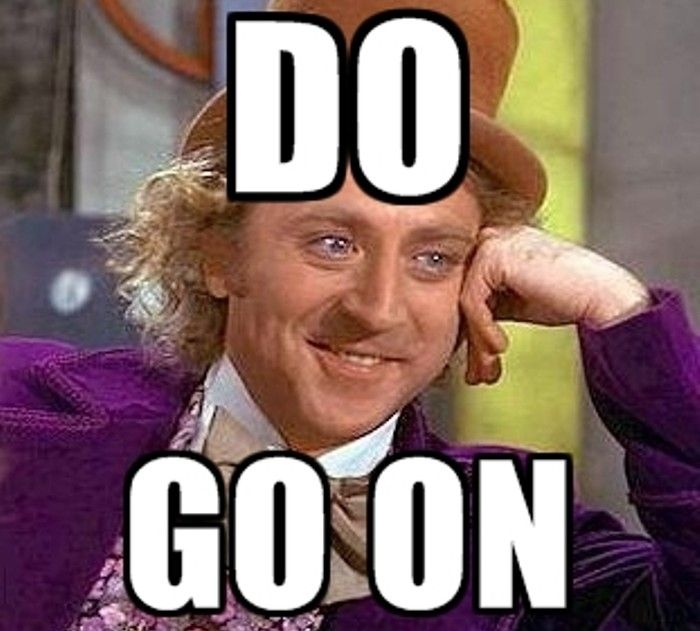 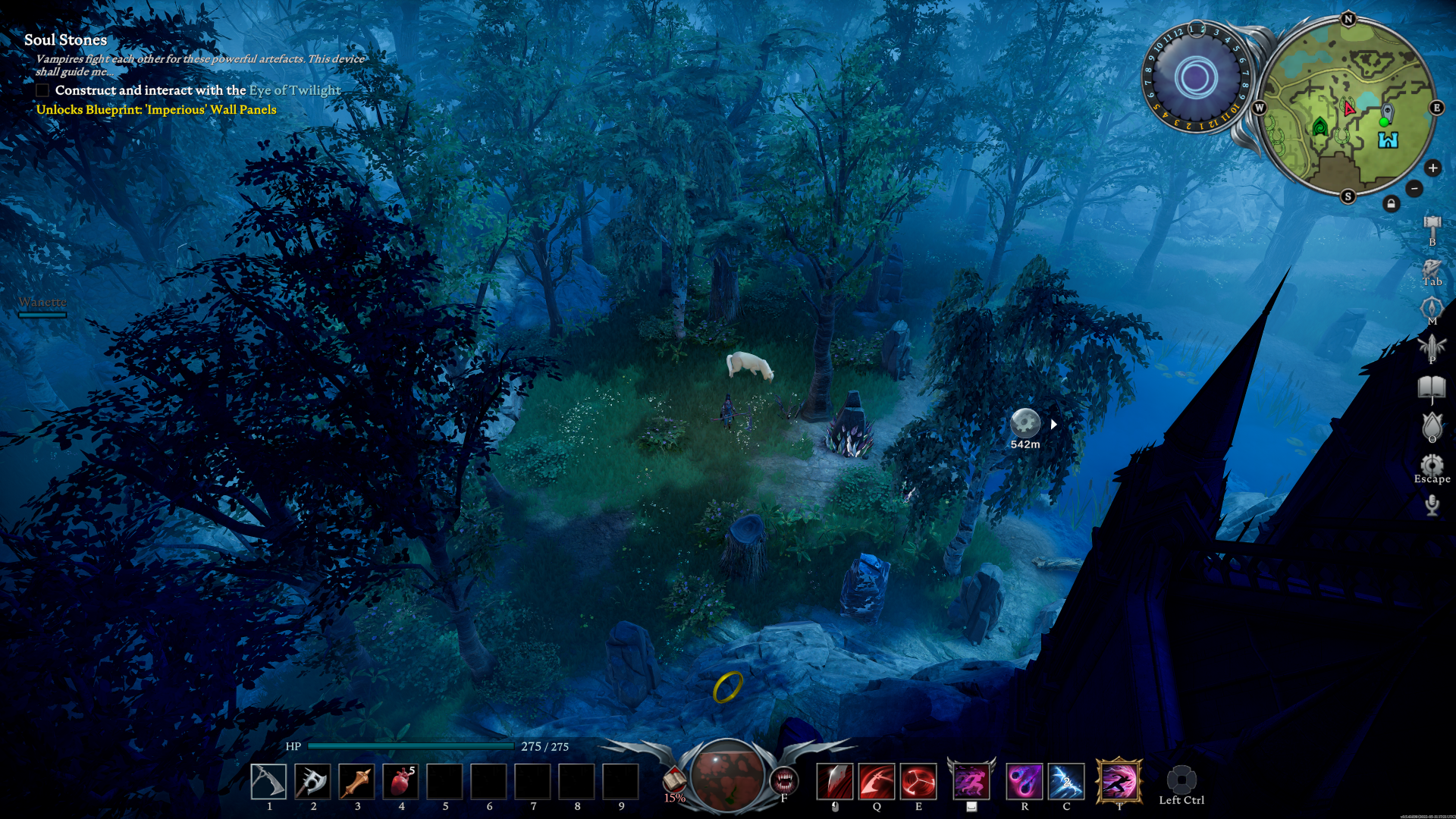 "Compulsively Count" (autostack) to all nearby containers with a single keypress, rather than having to open each container one by one:

Was planning to wait for this to be out of early access but kept seeing people talk about it. Moddable and you can have your own dedicated server which is always nice.
Over 1 million sales for the game and they appear to have plans for more content. Well worth the 20 bucks for me.
A

Interesting things I've learned so far:
1.) You can tame werewolves (dominate the villagers in daytime, drag them to a boss/your base and wait for the werewolf to spawn at night)
2.) Outer layer of wooden palisades is best for defense because it has a lower siege timer (1min). Also, bombs in your base / tombstones can help with defense.
3.) Horse speed goes to 11
4.) Try to choose servants from silverlight (mages, paladins, etc. with abilities). These are a nightmare to fight in sieges, and they get +loot bonuses when farming in the areas you want stuff from most.
5.) You can fly into people's bases with batform if they have a landing area (teleport circle usually).

If you own the game make sure you redeem the free Halloween DLC pack:

This DLC will be available on October 24th and can only be claimed until November 7th, 2022.

Shuffle V Blood Locations
Shuffles the location of all V Blood units and alters their faction to reflect the faction of the V Blood they replace. V Blood units are shuffled using three pre-defined groups based on difficulty level.

When this setting is active, all V Blood units have their portrait and lore hidden in the V Blood Menu until they are defeated.

Note that the technology unlocked to progress is still unlocked in the same order and level, but a new V Blood unit will take its place and level.

Shuffle V Blood Abilities
Shuffles all V Blood ability rewards randomly across the board. Some units will end up with one ability reward, others with two, and some with zero.

Shuffle V Blood Tech
Shuffles the technology rewards of all V Bloods. Technology is shuffled using many pre-defined groups to ensure that players may progress with essential technology regardless of how rewards are shuffled.

Note
: When Shuffle Tech & Shuffle Abilities are activated, some V Bloods may end up with no rewards.

Note
: Enabling any Shuffle settings may only be done when starting a new server. These settings cannot be modified on a running server, nor can these settings be deactivated.

By unlocking the DLC and by completing the Journal Quest “Lord of Shadows” you unlock access to the following new items:

By unlocking the DLC and by completing the Journal Quest “The First book in the Library” you unlock access to the following new items:

By unlocking the DLC and by completing the Journal Quest “Expanding my Domain” you unlock access to the following new items: