Samsung Is Bringing the Linux Environment to Smartphones

Samsung is launching a Linux on DeX beta for certain Samsung smartphones. The Note9 and Tab S4 are the first phones that Samsung has officially sanctioned to be allowed to run a Linux environment and connect to a monitor with a single cable for a PC-like experience. This will allow users to bring their PC anywhere their Samsung smartphone can fit. There are certain limitations to the program at this time. Only the Note9 and Tab S4 are supported and Ubuntu 16.04. There is wording that alludes to unsupported distros.

Apps and programs should be built for ARM 64-bit. At least 8GB storage and 4GB RAM is required in your device for downloading a Linux image. Linux on DeX runs only on Samsung DeX and you may need peripherals such as monitor, keyboard and mouse to have a full experience. Terminal mode can be run outside of Samsung DeX mode. Only use authorized images provided directly through Linux on DeX. Other versions or unauthorized images may not operate properly.
S

The beginning of the end for the desktop as we know it today.
S

I believe this is the path Nokia was taking before the whole project was deep six'd by the MS takeover.

This has some huge implications and hurdles. For the security conscious and anti-data mining individuals (ie: Gov't and people looking to keep a low profile) this would be a boon. However the lack of an app ecosystem could make it a niche product at best.
A

I want to know if you can get root access? If yes, and if this is supported (long term) then Samsung will be my next phone.
R

While I champion support of Linux on devices of all sorts, I am very skeptical here. Samsung has in the past over and over again used threats of other OS use or otherwise something outside the standard Android stack - from the Sailfish/TizenOS to their own stupid apps like Bixby - in order to get Google/Android etc.. to back down and let them do what they want. They have not been "serious" about pushing these OSes nor have they really supported a change to a "generic Linux" on mobile; I don't expect they ever will as it would mean more difficulty in breaking out of their locked in Samsung world. This is the company that uses Knox hard-locked bootloaders on their latest phones to keep people from running basic custom ROMs!

I'm guessing this will be a very limited test within certain parameters - they may not really intend Linux to be used on the device by itself, but rather primarily "only as a desktop w/plenty of peripherals" curiosity, given how it is written. If Samsung wanted to allow an open "generic" Linux backend and usespace for their mobile devices, I'd be elated but frankly I'm very skeptical to say the least. Until I see Samsung put hard cash into developing an easy, ideally open source, Android app "emulator/VM" that can run on a Linux using device seamlessly (this is what is necessary to make standard Linux a viable mobile OS these days beyond the hardcore Linux supporters) .... I'll be very wary in considering their long term plans.
J

Samsung will screw this up by adding horrible software that can't be removed. Better off with a pixel.
K

Samsung is busy adding stuff to their phones.. while lately i have been busy removing stuff from my samsung phone
L

So Samsung basically just runs the distro in their Dex VM environment, so it’s not running natively. Still not terrible but I can’t see myself buying it.

trparky said:
The beginning of the end for the desktop as we know it today.
Click to expand...

again?
didnt we just have a beginning of the end for the desktop like just a few months ago?
P

While I am glad Samsung is at least trying I don't see this working out in it's current phone. They're trying to tell a group of people that very much like to do things their way that you can have Linux on their phones so long as you use this specific distro with these specific phones. Myself if it is between this program or waiting for the Librem 5 then I'll wait for the Librem 5. Maybe I just hate Ubuntu that much.

Yes. Works well too. If MS does not come back to the phone market with the rumored surface phone and Samsung makes this as a native Linux product this looks like the best phone option going forward in that kind of usage.
P

Samsung has been wanting to shed Android for a long time and they have been working on a Linux phone OS for over 6 years now along with the Tizen OS, 2013 , that didn't pan out well. ... Samsung has a very poor record / success rate on in house and alternative Phone OS development. This is why they have stuck with Android .
Also Google will do anything to Keep Samsung on their OS so I'm sure Google does a lot of bending over just to keep Samsung happy. Samsung it their biggest Android pimp.

That dock shall be FOC.
But Can It Run Crysis? 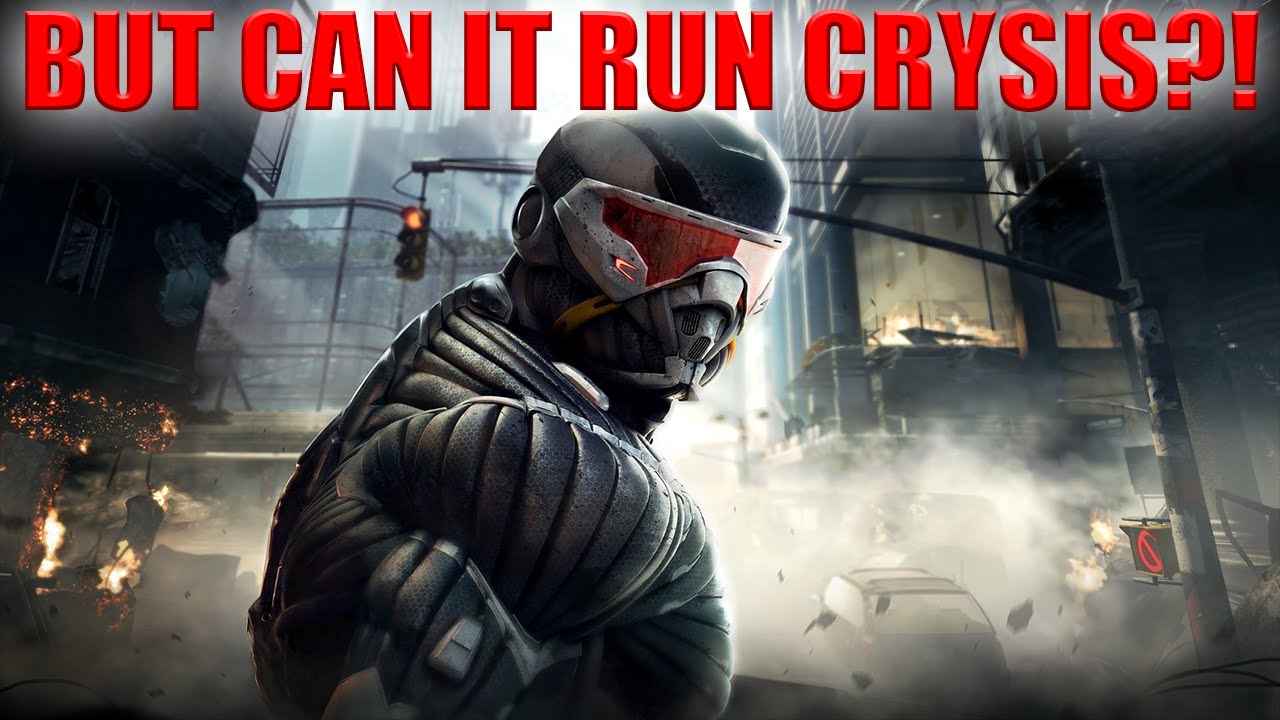