youre not even close to baseline. 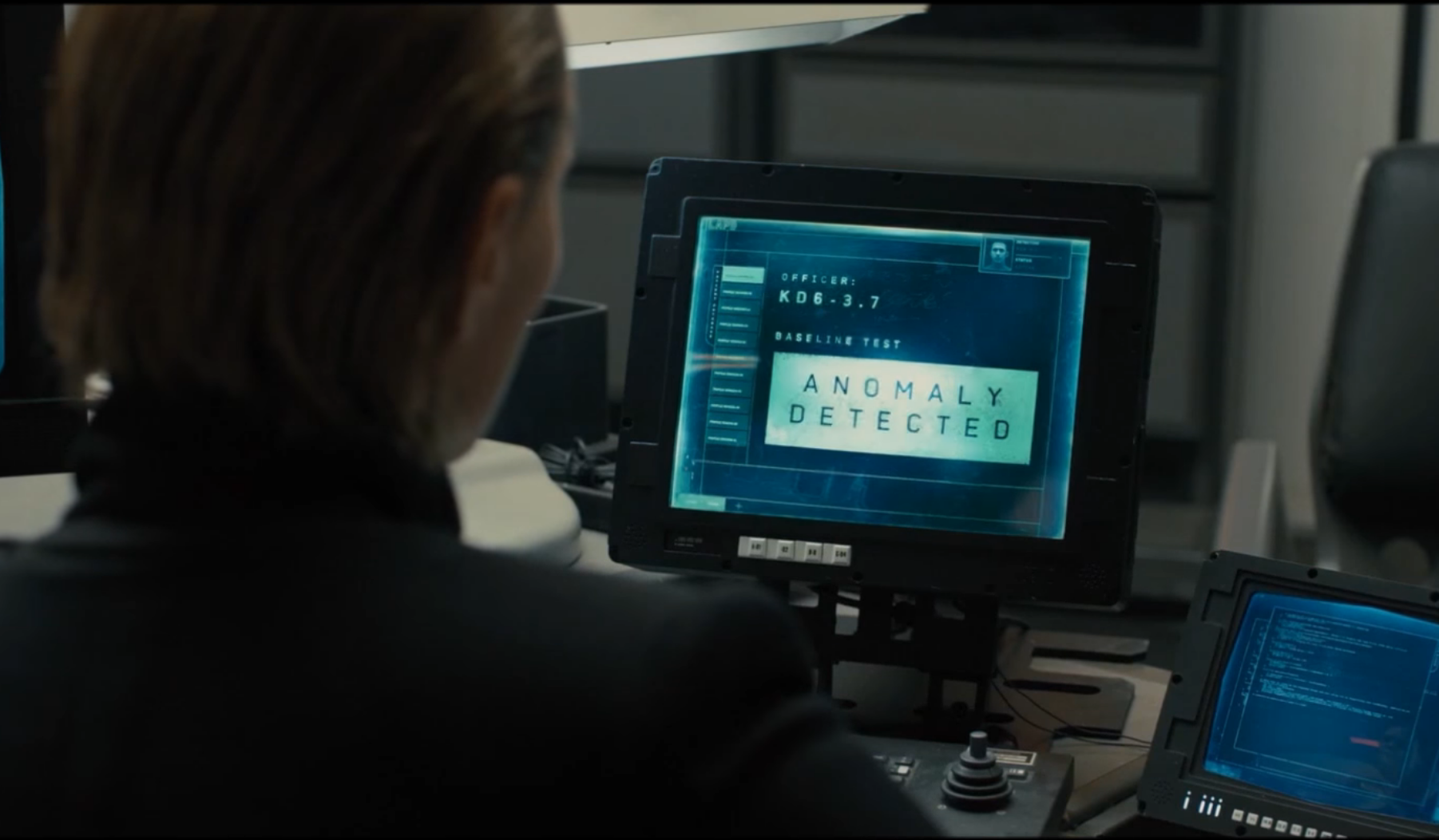 If anyone doesnt think this is a bot now, after talk of copiers and plumbers and other nonrelated nonsense....I rest my case.
D

Russell Wuertz said:
There used to be Geek Squads out there from BestBuy. Authorized Factory Representitives. Their feedback to the manufacturer could advise an
increase of 5 degrees C. hotter, for 5 seconds longer. It would be hard to X-Ray this balled solder connection at the factory. Maybe they had a few chilly days
and some were not as good, but how would they know? Authorized Dealers is how a copier company such as Savin Business Machines used when they closed
their branches circa 1975. They filed a withdrawal. The Authorized Dealer moved their product better than they did, and any irate customer could now talk to HERB, or
someone else to focus their pampering needs.
Staples, BestBuys and others are Authorized Dealers, but they need a lot of numbers and serial numbers to even get a product Registered. These Authorized Dealers do not want to be bothered by "bot" talk either.

I thought to call a plumber with a hot air gun or a painter with a skill, at the right price. Put pressure on a plumber for complete satisfaction.
Click to expand...

As someone who was an in-store technician at a Best Buy and someone who worked at one of their centralized service centers I can tell you this is false. Best Buy employees never were authorized factory anything. That's not how things work in the business. Technicians either work on OEM hardware if that OEM allows the store to carry a certification or if they accept basic certifications such as A+. However, generally speaking you would need to be a certified technician for that brand in order to work on equipment for a specific OEM. Your certification numbers would have to be provided to order parts from a given manufacturer.

I've held certifications for Sony, Toshiba, Compaq, Hewlett Packard (just about everything they made between 1995 and 2010), Packard Bell, NEC, and more. I've also worked on systems built by every major OEM that exists today and many many more that aren't around anymore. I even did factory refurbs for Compaq. I did this work back when technicians did a lot more work than they do today. Most of the time stores only facilitate shipping back to the manufacturer. HP's consumer stuff is handled by HP most of the time now. The HPE stuff is different, but we don't need to get into that.

The point is, these shops didn't have fucking X-Ray machines because even in the late 1990's we didn't reflow solder. They sure as shit wouldn't have them now. You need an X-Ray technician to operate it and the shops still doing this work on working on razor thin margins and they pay people next to nothing.
F

Starfalcon said:
If anyone doesnt think this is a bot now, after talk of copiers and plumbers and other nonrelated nonsense....I rest my case.
Click to expand...