I've had my B7A for almost 5 years, but just a few days ago I've been experiencing an issue with the panel brightness in a specific pattern. The left side is extremely bright (general brightness, not OLED light) and washed out and then it progresses to overly dark on the right side. If I run the pixel refresh it works and goes back to normal, but then a day or two later the issue comes right back. I've tried resetting settings to no avail. Input doesn't matter as it's visible in the TV menu when nothing is connected. The unit has less than 6500 hours of use on it and LG predicts ~2000 a year so I haven't been running it a lot. Running out of ideas and I'm not really looking to upgrade my TV yet. Not too keen on running the hour long pixel refresher daily, either.

Here is what it looks like on a solid silver background (not the best picture, but you'll get the idea): 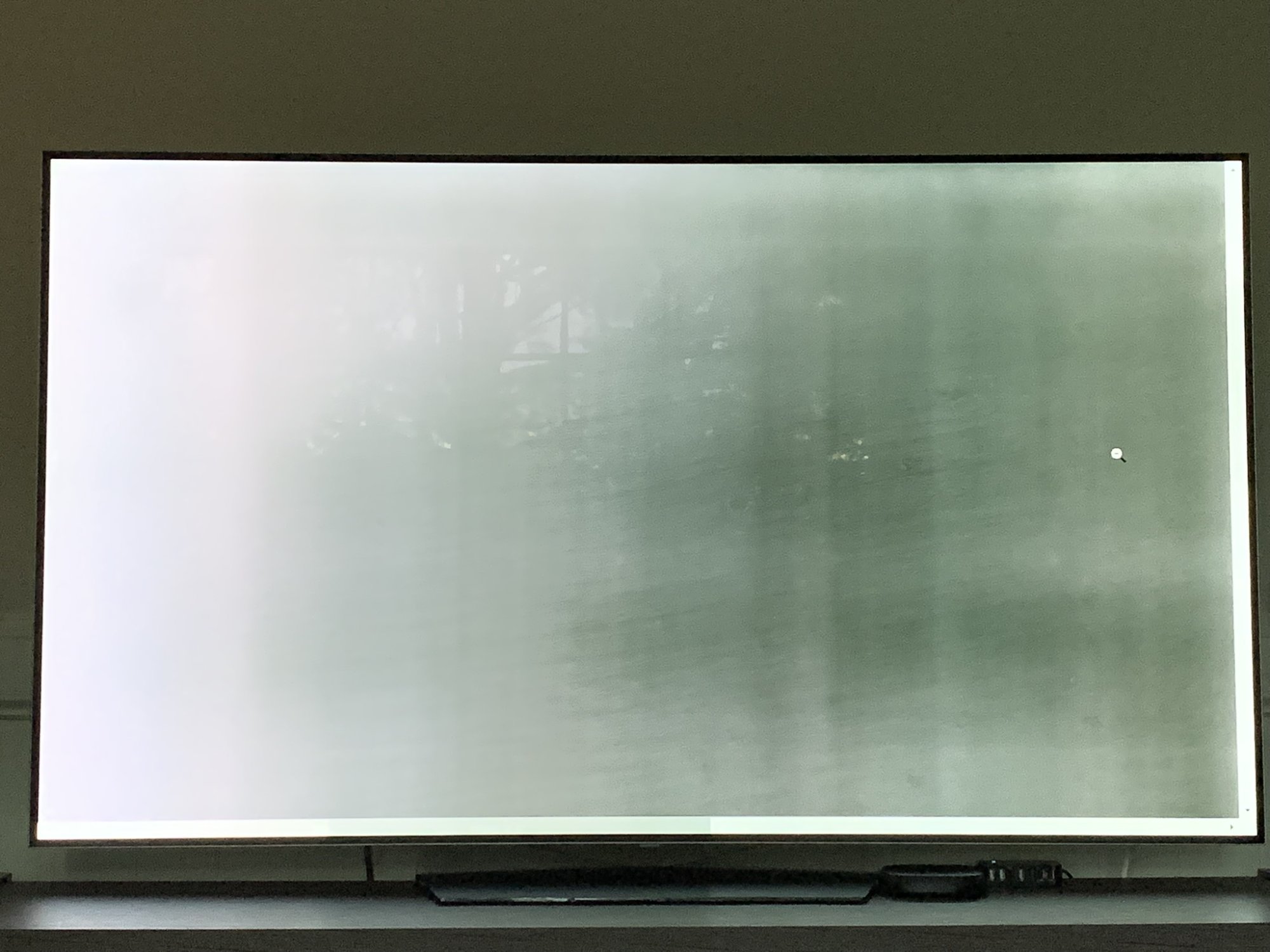 I've read that often times, even out of warranty, LG will do a one time panel replacement as a courtesy.
You might try contacting them and asking
V

illli said:
I've read that often times, even out of warranty, LG will do a one time panel replacement as a courtesy.
You might try contacting them and asking
Click to expand...

Hmm. It is worth a shot but I doubt they have any B7 panels available at this point in time.
I

vegeta535 said:
Hmm. It is worth a shot but I doubt they have any B7 panels available at this point in time.
Click to expand...

I just did a search for "b7a replacement" and a couple reddit topics from 1-2 years ago, with people getting theirs replaced. So, there could still be some parts. Some comments mentioned it took a couple weeks
B

I contacted LG support, but they said I'm out of warranty. The nearest LG service center was over an hour away and said they wouldn't come out. I ordered a replacement T-Con and mainboard on ebay and did the swap over the weekend. It fixed that problem, but now I have another issue where there is distinct vertical banding and some sections of the bands are darker (There is a dark patch in the top left corner). Did a pixel refresh after running it for a few hours and it didn't help. It's way better than it was before, but it's also highlighting that the panel is OK, but something is up with the other parts of the hardware. It has at least kept it running a little longer.
You must log in or register to reply here.
Share:
Reddit Pinterest Tumblr WhatsApp Email Share Link
Top