Finally looking to upgrade my 10+ year old Acer H243H TN with something 32inch. I can't figure out what's better or not, and I know that's subjective anyway. So the question is, will I be disappointed either way I go? Below is what I have and the VA I'm looking at. The monitor will mostly be used for Internet videos & browsing, pictures, and document viewing (spreadsheets, online documents - wife does ancestry work). But I also game on it from time to time, I play a wide variety of games.

I don't care about viewing angles. It'll be the primary monitor right in front of me. I like pretty colors, but I also don't want games to look like crap from blurring (I don't notice it on my current one). I like the idea of curved, but I'm not stuck to it.

So the question is, will anything I go to be a disappointment? Will I notice a negative difference by switching?

For IPS, looking at a number of the current $200ish deals out there.
T

The extra real static contrast ratio and deep blacks of the Gigabyte M32QC will be sweet if you haven't had that before. And the 1440p resolution is a nice bump.

I would recommend Gigabyte M32Q
Same size and resolution as M32QC, seems slightly cheaper, have much better viewing angles and much better pixel response times. 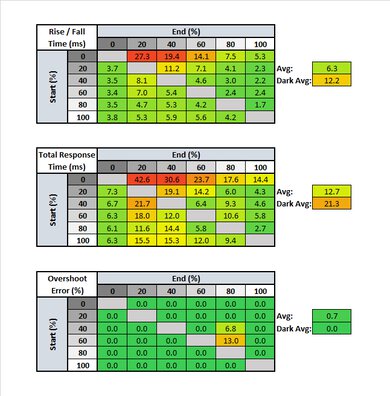 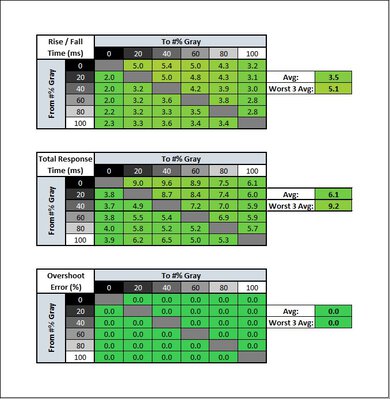 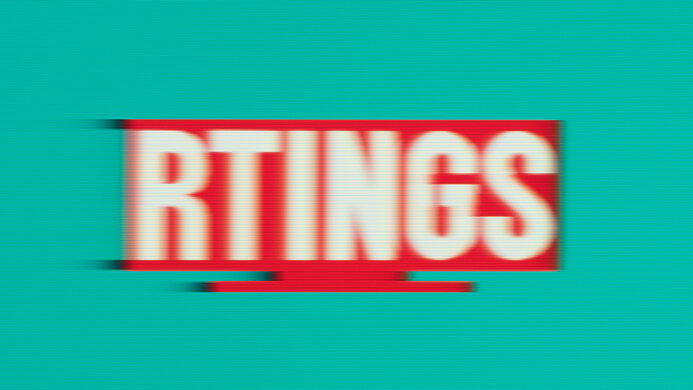 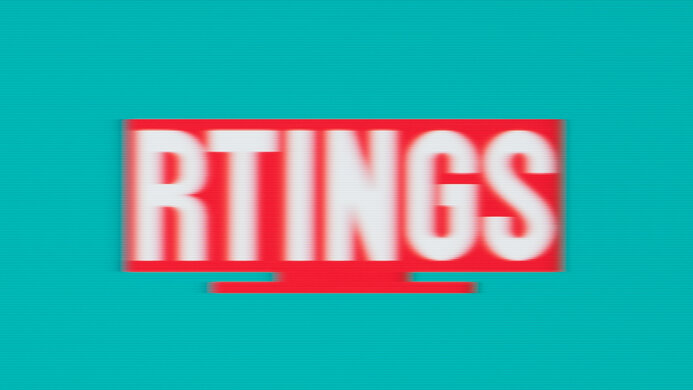 paco said:
I don't care about viewing angles. It'll be the primary monitor right in front of me.
Click to expand...

It can be just like you think and it is on IPS panels.

On IPS when you look frontally from right distance image seems completely uniform. If you get close you will see blacks getting brighter in corners which look like glare. On some monitors which have strong IPS glow it looks literally like you had some light in the room behind you. On better panels its not as drastic and thus even easier to ignore. Though truth be told I had monitor which had IPS glow that looked like white light behind me and it didn't really bother me. IPS glow is visible on black screen and in very dark scenes.

On VA gamma changes and its not subtle at all and affects pretty much all images except fully black screen and white (or almost white). It is so strong of an effect you will see different colors with each eye causing rather strange effect where brain cannot figure out what color you are supposed to see. What is rather strange is that while black screen can not change at all off-angle but even first non-black shades will and will do so quite a lot. This causes dark scenes to still have visible glow except pure black... and this makes pure black to stick out.

On VA you watch dark scene in movie or play dark game and you literally see which parts on the screen have absolutely nothing displayed. This for me absolutely kills any immersion. The effect is not as visible at perfect angle but this angle is only in one area of the screen, if you sit in typical position it will be middle of the screen. Everywhere else you will see that something is pure black. And because dark gamma rise so quickly you see it near edges and not in front you can always move your head slightly to reveal all details which fade to black to see if they do become black or not. Like just tilt your body/head to one side

So the question is, will anything I go to be a disappointment? Will I notice a negative difference by switching?
Click to expand...

Truth be told you will probably always have thought "what if I got the other one..." no matter what you get.
Real disappointment and negative difference you will definitely get on monitor that has dark smudges like the M32QC you are thinking about. I had two monitors like these and its really terrible. On top of that when response times are like that its hard to do proper overdrive. On one hand they cannot really eliminate these smudges but also cause certain very irritating effects, especially on skintones. Kind of banding-like effect. I had to disable overdrive completely to make these monitors usable in movies. In games overdrive could be enabled but then again response times were still terrible. I do not claim this monitor has this particular issue but if it has and you start seeing it you won't be able to stand it... it is the same for gamma shift and these dark smudges.

From IPS side of things I had more monitors. After using one S-PVA panel (Dell 2407wfp) two 3000:1 VA panels (Samsung F2380 and one of the first LED A-MVA's) I got Dell U2410 which monitors had like 600:1 contrast. Black level was so bad black hardly existed on this monitor and despite that I found this monitor great for movies and games. Response time were pretty amazing on this model. Overdrive could not be disabled but I didn't see any of these really bad artifacts, only some inverse edges behind some moving objects. Then got better monitors like LG W2420R with RGB-LED backlight and bunch of HP LP2480zx on the same panel. These had similar overdrive, could be disabled but I kept (or keep on HP as I still use one of these) it enabled. Then I got Acer XB271HK 27" 4K monitor and it like other IPS panels I had before had similar ghosting artifacts which weren't in any way ruining image and I kept it enabled. Current monitor I have LG 27GP950 seems to measure almost the same as this Gigabyte M32Q I am recommending on RTINGs and here response times are amazing and overdrive on 'high' setting is like on other IPS monitors I had. Can be disabled or reduced but I do not bother as default settings looks great. Other IPS panels include laptops, tablets, phones, even small portrait monitor I got for Raspberry Pi, these do not have any overdrive but all have good enough response times without it.

When using any of the VA panels I had I was constantly bothered by black level, contrast ratio and seeing black, by image changing with moving head and response times. Ok, Dell 2407wfp had good for the time response times, had some ghosting artifacts but otherwise no black smears. It used certain trick with liquid crystal pre-tilting which modern VA panels do not use (at least on monitors and TV's in gaming mode as it adds input lag). It also had much better viewing angles than typical VA panel. Yet gamma shift was still visible, just not as badly and it wasn't so easy to say which part of screen are black. On IPS I never seen any pure black. I cannot say which part of the image are pure black and which dark grey so I can imagine what is there freely. Oh and in about decade I use IPS exclusively I can count on my appendages amount of times I watched movie or played game and jumped out of it to think "contrast ratio is too low". It just doesn't happen.

Oh, and one more thing: TN panels have terrible viewing angles but they actually have less gamma shift. From side good TN will look better than bad VA.
Last edited: Sep 30, 2022
M

I use a 55" 4K IPS LG TV from 2021 as my primary display. After performing a basic calibration using settings from RTINGS.COM for my model, picture quality has been fantastic. Honestly, having seen the same image on VA, TN, IPS, and OLED panels, IPS is in my opinion the best looking richest picture behind OLED, without the OLED problems (burn in, problems in bright rooms, etc.)
T

RTing's doesn't have a review of the M32QC. XoR_'s data is from the older G32QC that came out a couple years earlier.

That said, the viewing angle element is worth considering. At 32" those edges are going to be out there, not sure if a 1500R curve will compensate well. All though it works well on my 32:9 49" VA based panel with a less aggressive 1800R curve. But it's a completely different monitor an panel.

Here's one of the few reviews I could find.
https://monitornerds.com/gigabyte-m32qc-review/

Personally, I think I would look for some more options.

Some places worth a peak to help consider other displays.

TrunksZero said:
RTing's doesn't have a review of the M32QC. XoR_'s data is from the older G32QC that came out a couple years earlier.

That said, the viewing angle element is worth considering. At 32" those edges are going to be out there, not sure if a 1500R curve will be enough to compensate. All though it works well on my 32:9 49" VA based panel with a more suble 1800R curve.
Click to expand... These gray bars are supposed to be almost invisible (#080808)
Obviously photos are overexposed but they show more or less how it looks in person relative to level in the middle of 'sweet spot', especially when you adjust brightness. Of course size of the visible dark area is relative to how far camera/eyes are which is not known here. They do however match my own experience with various panels from normal viewing distances.