If you're reading this, you're probably desensitized to bad news about Facebook by now. But, according a recent report from Reveal, Facebook was allegedly involved in a class action lawsuit over duping "game-playing kids and their parents out of money," and this particular rabbit hole seems to go deeper than usual. The documents, which seemingly contain internal Facebook correspondence, paint a picture of Facebook actively encouraging developers to make deceptive games. A document alleges that some children didn't even know they were spending money on their parent's credit card, and that Facebook was aware of that fact. Others claim that some Facebook employees not only recognized the issues, but developed solutions to solve them, yet Facebook chose not to implement them over fears of lost revenue. One document even says that Facebook developed an automated "dispute button" to automatically handle credit card chargeback requests, and another says they encouraged developers to give out in-game rewards instead of offering angry customers monetary refunds. The accusations go on and on, and Reveal says that Facebook fought to get most of the files related to the case sealed, before finally settling in 2016, though the publication also mentions they somehow got involved in the case last year. Thanks to Schtask for the tip.

As of 2014, Children and their parents were still clawing back money from Facebook at extremely high rates. About 9 percent of the revenue Facebook made off kids was eventually charged back by the credit card companies as recently as March, 2014. That is nearly identical to the extraordinary rates Facebook first noticed more than three years earlier. In effect, the company had done nothing to change it. In 2016, Facebook decided to settle the case, and agreed "to dedicate an internal queue to refund requests for in-app purchases made by U.S. minors." Facebook issued this statement in response to a request for interview: "We were contacted by the Center for Investigative Reporting last year, and we voluntarily unsealed documents related to a 2012 case about our refund policies for in-app purchases that parents believe were made in error by their minor children. We intend to release additional documents as instructed by the court. Facebook works with parents and experts to offer tools for families navigating Facebook and the web. As part of that work, we routinely examine our own practices, and in 2016 agreed to update our terms and provide dedicated resources for refund requests related to purchased made by minors on Facebook."
D

The ironically-named Information Age is making me question my previously strongly held libertarian beliefs as regards companies like Facebook and Google.
B 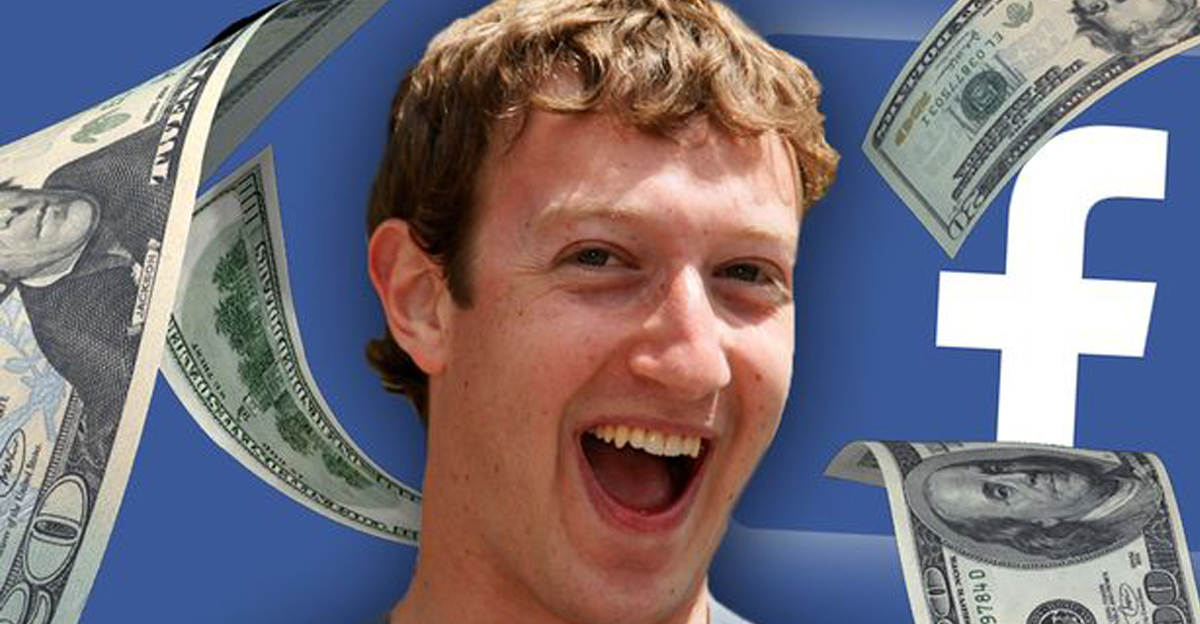 No different than any other game company and their predatory MT practices.

But game devs don't know when you take a shit or drive by a McDonalds.....
H

I'm reading this, and I'm desensitized to bad news.

My child never gets his hands on anything I have a credit card tied to.
M

Lock em up.
Until this crap is criminalised in earnest they will only focus on getting caught less often.
N

Soulmetzger said:
My child never gets his hands on anything I have a credit card tied to.
Click to expand...

This is also why I don't have a credit card connected to the Google play store, Microsoft Xbox, or any of the other gaming system.

In the rare event I actually want buy a game, I'll buy a gift card from somewhere like Amazon, and then use the gift card to buy the game.

No possibility that the kids or even myself will accidently waste money on in-app purchases.
S