Facebook Faces U.S. Lawsuit as it Responds to Controversy

The Washington Post reports that Facebook is facing their first U.S. lawsuit related to the Cambridge Analytica data scandal. Facebook is already in hot water overseas, but now the Attorney General of Washington D.C. is going after the social media giant. Meanwhile, Facebook has responded to this week's New York Times article, in an attempt to clear up the claims around Facebook's private message sharing policy. Among other things, Facebook claims that it simply shared usage access data with other companies, not the messages themselves, but they stop short of addressing the article's other complaints.


Asked about the lawsuit, Facebook said in a statement Wednesday it is "reviewing the complaint and [looks] forward to continuing our discussions with attorneys general in D.C. and elsewhere." Facebook’s stock price closed down more than 7 percent Wednesday.
O 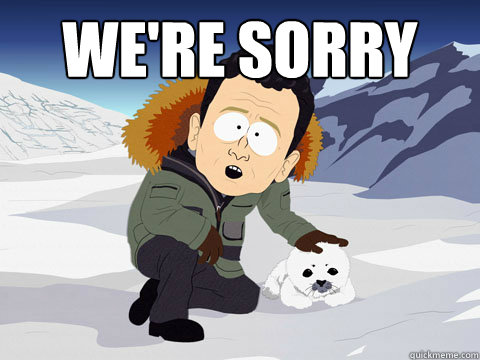 It's all lip service, unless Alphabet is behind it.

Love it. Reem them deep, hard and mercilessly!!!!

Nice! Everyone is going to get a check for exactly $2.37, meanwhile your digital ass is grass. XD
O 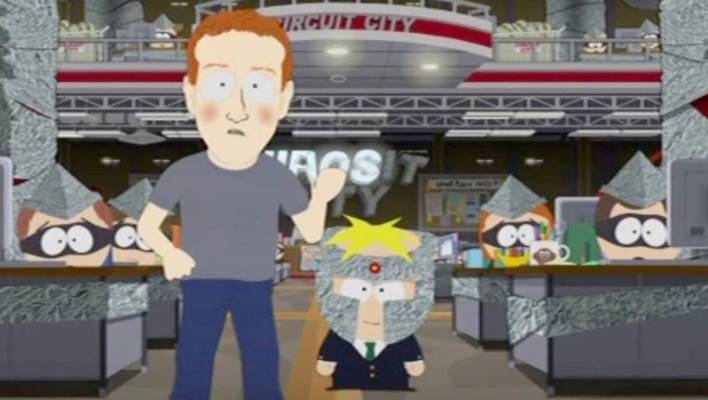