We all remember what it was, and we should not forget. I personally think, some brands, MSI for example still have some deal with Nvidia. ASUS, too.

Why and I touching this topic?
I was looking for best RX 6800XT, I choosed XFX Merc319 CORE, and that was mistake - I had 3 of bad batch cards (extreme coil whine, even at 30 FPS, and on multiple PSU's. So I started to look at other brands. What I see;
- MSI are making AMD only in Gaming X series (now also Gaming Z with same cooler)
- I had ASUS RTX 3080 TUF, there was RTX logo all over the card - backplate and side - with crazy big font. AMD have small Radeon logo on side.

I know that's just speculation, but isn't there any GPP V2? That feels unnatural, specially now, when I got 6800 XT Gaming Z Trio with strange limits - whole PCB is one of the best I had, it even got 3 X 8pin connectors, but heatsink, fans are barely "good". Fans are one of loudest I ever had, heatsink have poor thermopads, backplate and even termopads under backplate have no contact to PCB, as backplate is little bended upwards. And there is power limit - only +9% max ! It's typical cheapest version, not to mention extreme poor UV (only 1100mv, 2300Mhz).

Gigabyte with their Aorus at least released one 6800 XT, I think they may be "clear" but ASUS with this branding, NO STRIX 6800XT and MSI WITH NO SUPRIM X OR VENTUS are rather strange. What do you think about it?
N

As a performance user, names mean nothing, neither does the number of branding symbols tattooed on the card. Price/Performance/Features and hopefully a well designed build, long lasting, in the end. Since AMD always seems to run short on supplying AIBs a large quantity of chips while Nvidia does, I would say those AIBs may cozy up to Nvidia and sweet talk all on their own.
Z 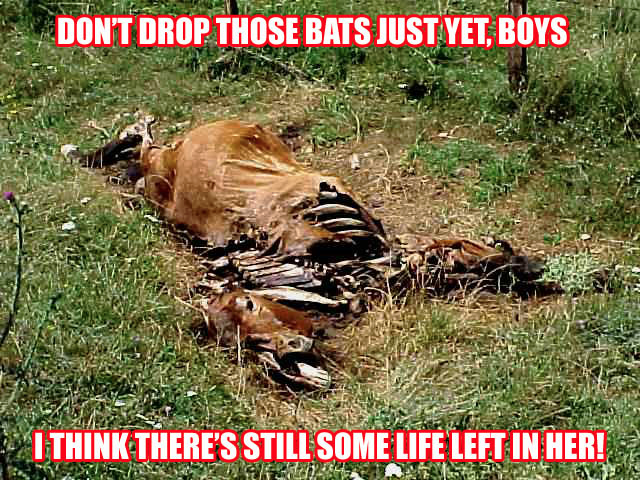 Asus has a Strix for the 6900XT with all the bells and whistles .

For the limits you need to look on AMD for this one. They are the ones locking up their cards. der8auer is touching on this subject a bit in this video (can't remember the time exactly, sorry)


I'd attribute the lack of variety in SKUs more due to lack of chips being created on AMD's side and to the limits imposed on this generation, then some GPP reincarnation this time.
You must log in or register to reply here.
Share:
Reddit Pinterest Tumblr WhatsApp Email Share Link
Top