Ok guys, the trainer gave me 100% for the go ahead to take TONS of pictures

Will be updating my blog http://itsparks.dyndns.org every night

AND will post pictures here of the lab's and goodies we get to train on for EMC...
D

Day one, the lab 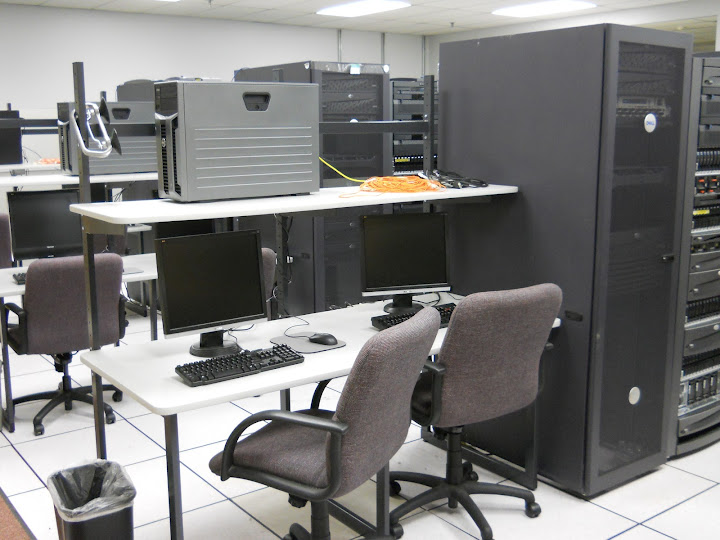 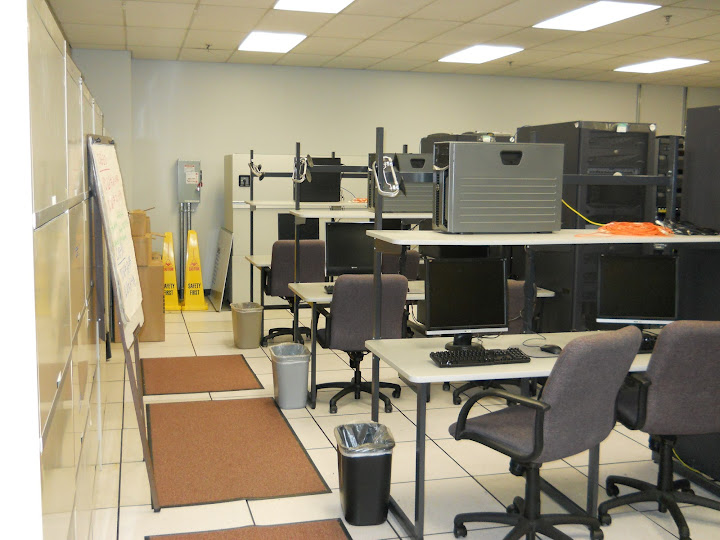 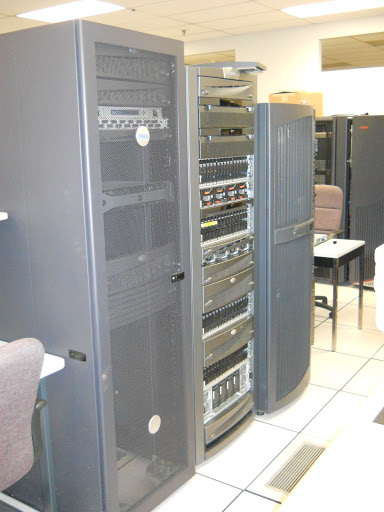 This is the older stuff but I get to come back and do more training next year or at the end of this year.

This is just the starting of the training...
B 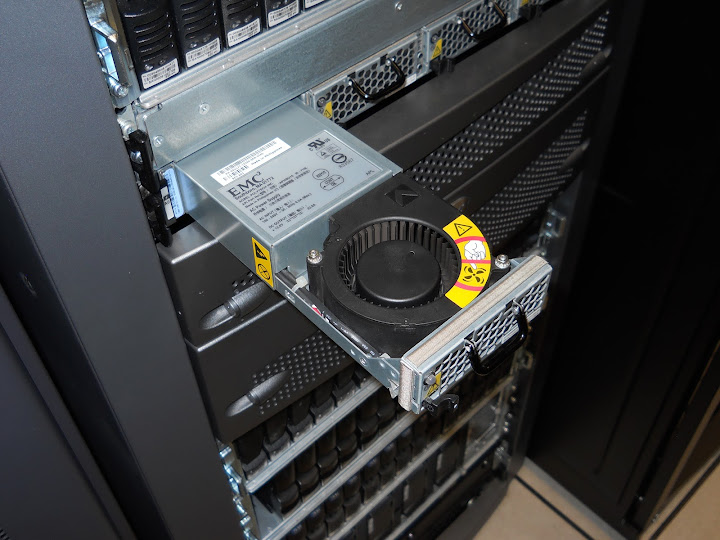 Looking at the unit, and what one i;m going to cable, & initialize. 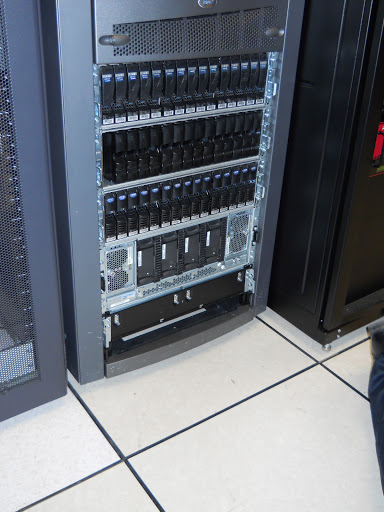 cx4 i get to cable & setup on friday. 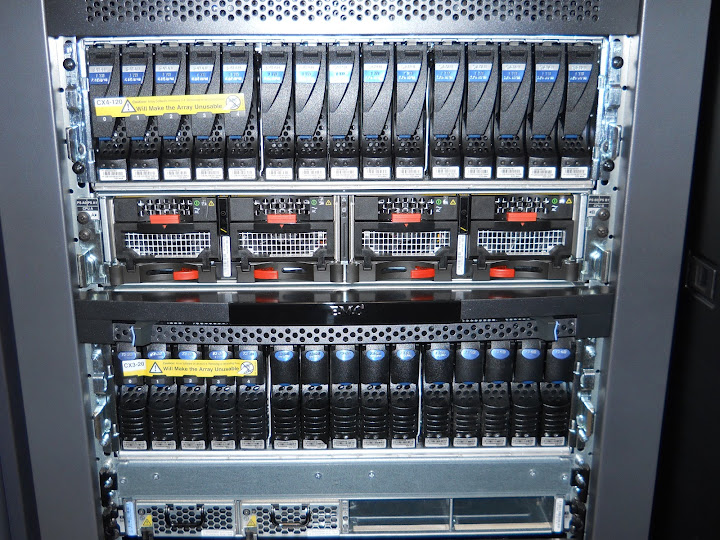 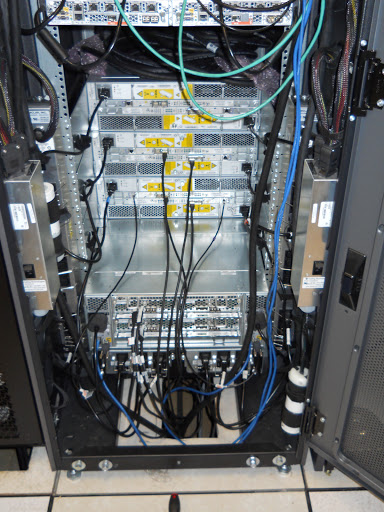 Dell server i get to configure the emc-storage with then setup longs and hots on. 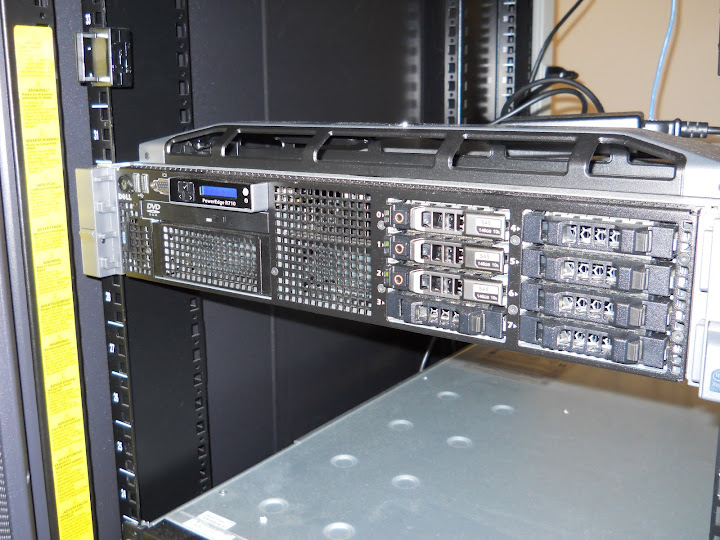 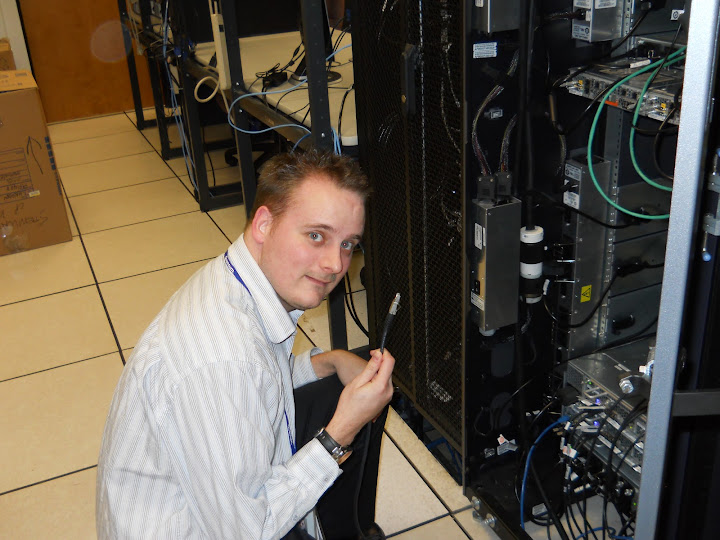 Well today learned about how to build a storage array, what raid levels do, ( learned the correct term & spec of raid 5 )

Learned how to wiring the system and what each cable does and where it goes.

got to watch it dump the cache and power off...

Then I got to transfer data from the host machine that we setup and then pull a drive out, watch it start faulting and logging errors then swapping to #14th drive ( that I set for hot spare ) watching it swap over and start working, then re-inserted the drive I pulled out and watched the transfer rate slow down a bit and see it rebuilding in the system manager software.

THEN I walked over and pulled 2 drives drive POOF it fails and the storage goes missing LOL ! that was sweet plugged them back in and it came back on line with more faults and started rebuilding fast as I have it set to rebuild = ASAP.. Pretty cool stuff watching it rebuild and what it does in the logs and how it dumps..

after that i destroyed the raid group, built another one but this time build a raid 10 with 13 drives & a hot spare.. built I and tried the same thing kinda watching it fail then re-build how it swaps over etc etc..

Pretty neat stuff.. I know this is almost EOL stuff but it's still in production and runs in customers environments so i have to know how to support it...
D 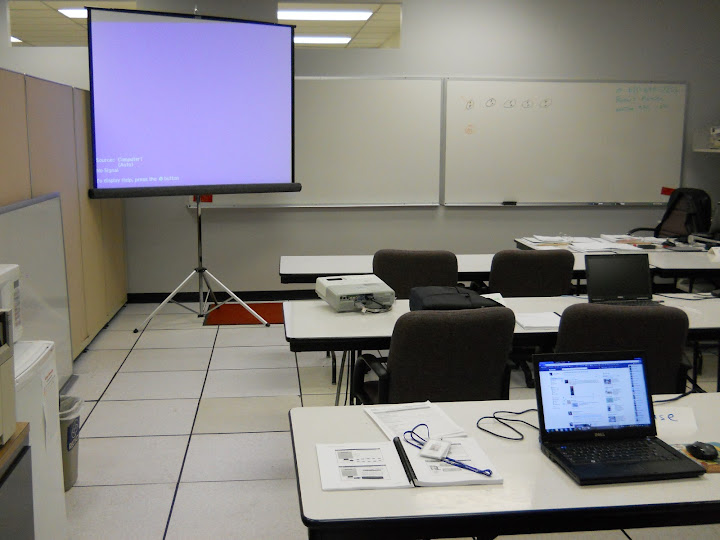 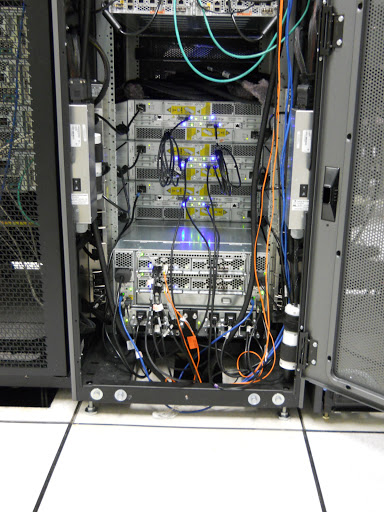 Enclosure's. ( middle one i was creating hot spare's for the other raid groups, and assigning them. ) 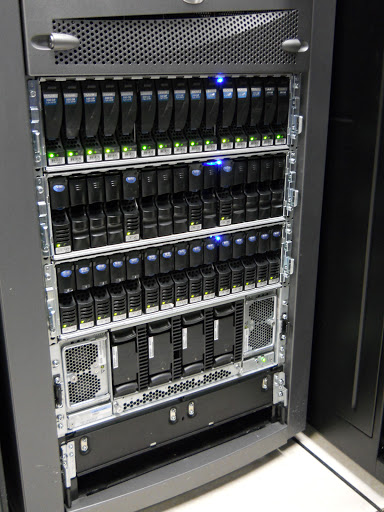 I find this funny, it's WAY WAY WAY cheaper to buy a can of pop than it is to buy this CHUBBY water 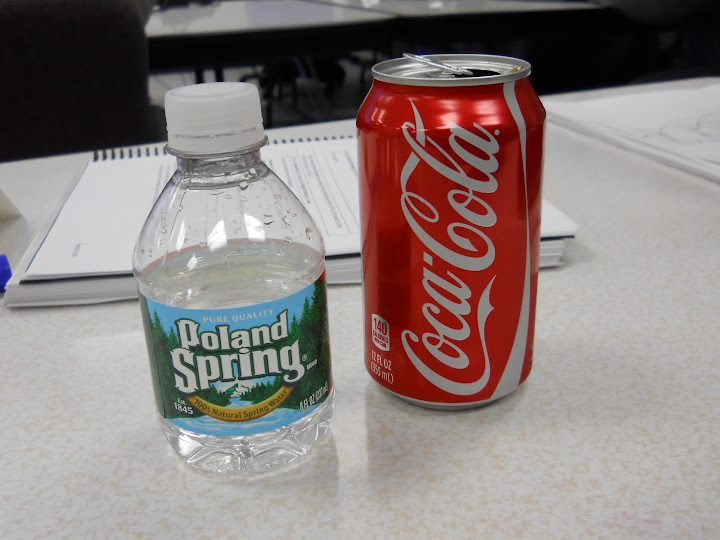 What exactly is this? Class offered by Dell?
D

marley1 said:
What exactly is this? Class offered by Dell?
Click to expand...

Unisys for Employee's only
R

Dell doesn't give a crap about EMC gear anymore
D