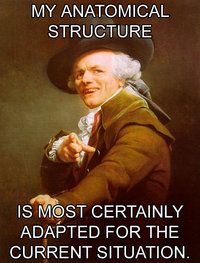 Yeah. For now, I'm taking this with a massive grain of salt, but I would so love if it turned out to be real.
C

I started playing D:OS with a friend for the first time a couple of weeks ago... I have to say, even though we haven't played D:OS 2 yet, I'm already extremely excited that they could be making a Baldur's Gate/D&D RPG. My only gripe with D:OS is that goofy tongue-in-cheek feel the Divinity universe always has. I want something more D&D flavored and serious, but with the amazing co-op integration of D:OS. I could inject that shit directly into my veins.

WoW if anyone can do it Larian could do it very well.

Comixbooks said:
WoW if anyone can do it Larian could do it very well.
Click to expand...

Don't forget it can be a minefield as well.
You will upset fans even if you do it right.
But one great thing is if it is out there then I hope it will end up on GOG.com and that is even better if that is the case.

A search in Google every major videogame site has this story.
T

My biggest complaint with D:OS2 is that camera angles are terrible (by default). Other than that, the game is quite fun. Also love that it has community modding built in.
A

The game will also launch on Steam and GOG, no EGS release.
T

I'm just glad it isn't being hoarded by Google.

Interesting that they're pushing the Stadia angle. Seems like the kind of game that would do well on a streaming platform, so it makes sense.
I'm just hoping for a truly 3D/modern take on the earlier games. Hopefully the Mindflayers are less frustrating this time around, too.
D

Article from PCGamer has some info on the game. Not a ton of stuff, but worth a quick read.
S

Larian did well with the divinity games so I'm not too worried of them messing things up. The story is what I'm most interested in right now.

I hope it's a top down game that looks like the original with modern Cut scenes. I hope they don't make it look like Divinity OS 2 anyway.

There's a rainy window somewhere with Bioware staring out of it. Contemplating their decisions in life.

In one of the interviews the guy from Larian said Baldur's Gate was based on the 3.5 rules. I hope it was just a typo.
B

Wizard of the Coast turning down Swen at first Wizards of the Coat would hire anyone in the 90s for their Magic the Gathering card sets traditionl artists that made a big name for themselves then Wizard of the Coast went all digital with their artists later on.

LOL It's not about Fake Choices while Swen was in full Armor.

Man this came out of nowhere, like a punch in the dark!

Whats it been 19 years ? Can't believe were getting Baldurs gate 3. Baldurs Gate was really the game that got me into PC gaming.

Krenum said:
Man this came out of nowhere, like a punch in the dark!

Whats it been 19 years ? Can't believe were getting Baldurs gate 3. Baldurs Gate was really the game that got me into PC gaming.
Click to expand...

I was playing Ultima Online back in 1998 this guy in my Ultima PK guild said there is this game coming out called Baldur's Gate he said it was going to put Ultima to shame.
It never really did that but you didn't have to pay like 14.99 a month to play it and had it's own vibe. I got stuck in both Baldur's Gate I and Baldur's Gate II the quests were really hard for my pea brain to figure out and youtube wasn't around then. The BG enhanced editions kinda suck they made the characters all slick and they don't have that same 2-D sprite vibe to them and the scaling is off for LCD monitors.

Derangel said:
Article from PCGamer has some info on the game. Not a ton of stuff, but worth a quick read.
Click to expand...

Welp, now all we need is for Blizzard to get their shit together and give us a proper Diablo 4 and we'll be back to the golden years of PC gaming.

I actually got a few friends that were die-hard console gamers to turn to the dark side just for Baldur's Gate.
The prior D&D games were okay, but that's the first game I can recall that truly captured what a good tabletop game strives to be.
I recall spending hours and hours rolling my character (I got one with nothing but 16's and a single 18!), rounding up all of the tomes to increase your stats, and many battles were still brutal. Even if you used the "fog of war" to cheese things.
Many battles forced you to put a lot of thought into your approach and even the characters that appeared to suck on the surface had redeemable abilities. Tough to forget those Demi-Lich encounters that could insta-kill your whole party permanently unless you had a Wish spell. There was always the Pantaloons quest that stretched across all of the games, too. I hope that the new devs keep all of those things in mind.

Krenum said:
Welp, now all we need is for Blizzard to get their shit together and give us a proper Diablo 4 and we'll be back to the golden years of PC gaming.
Click to expand...

That makes two, or is it three?

Hell yeah. I got tingles watching that trailer. Hoping its solid. 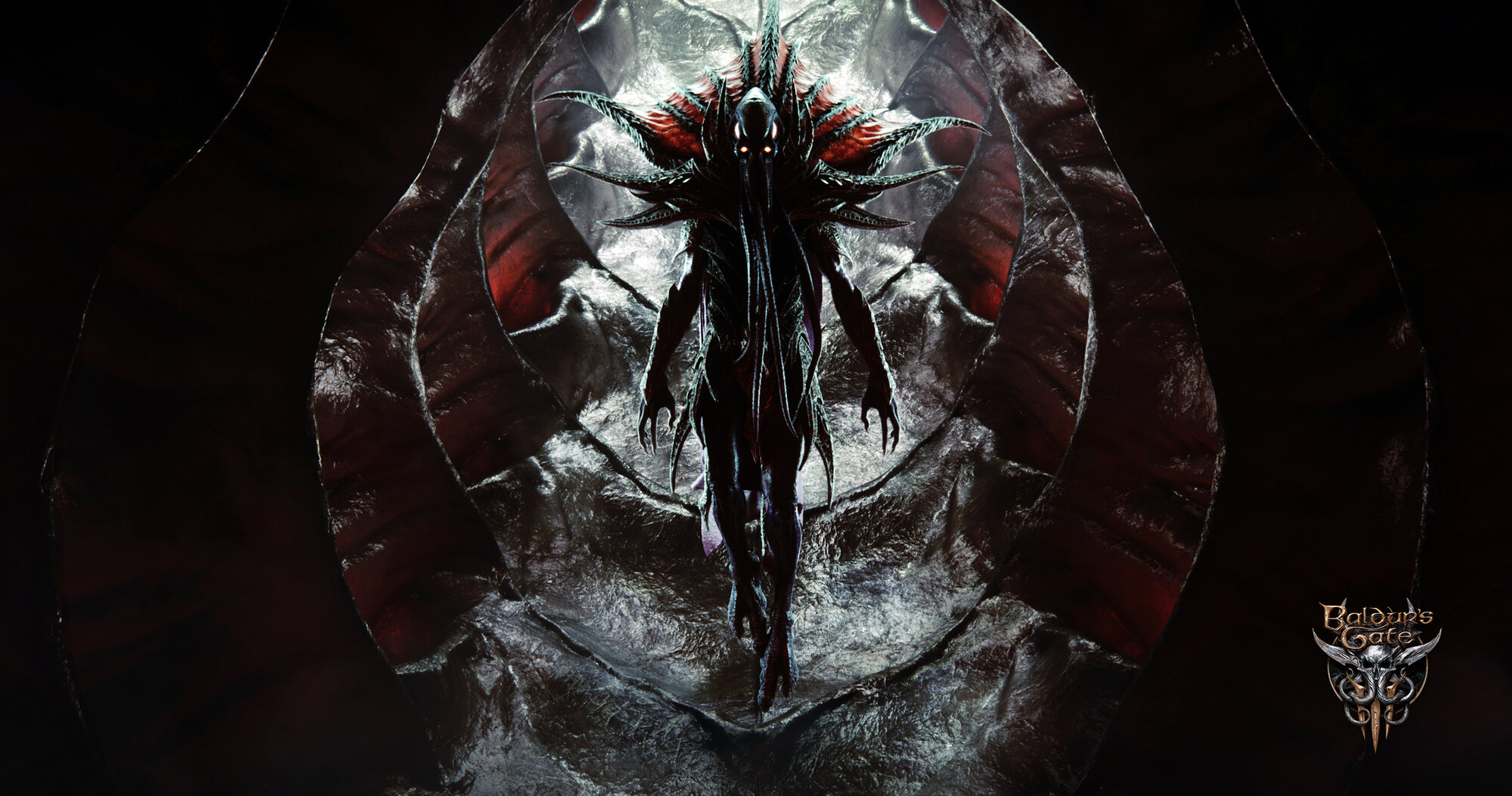 If they are using motion capturing wonder if the game will still be top down perspective? Thinking it's going for a 3rd person view.
B

Comixbooks said:
If they are using motion capturing wonder if the game will still be top down perspective? Thinking it's going for a 3rd person view.
Click to expand...