full in's and out's can be found here;

Basically my wife upgraded the living room to full Ikea Hemnes furniture and Dynamic case does't fit into the desk , nor to I want it on the floor with 3rd child inbound so.... I have a load of gear and need to down size and was left with these options 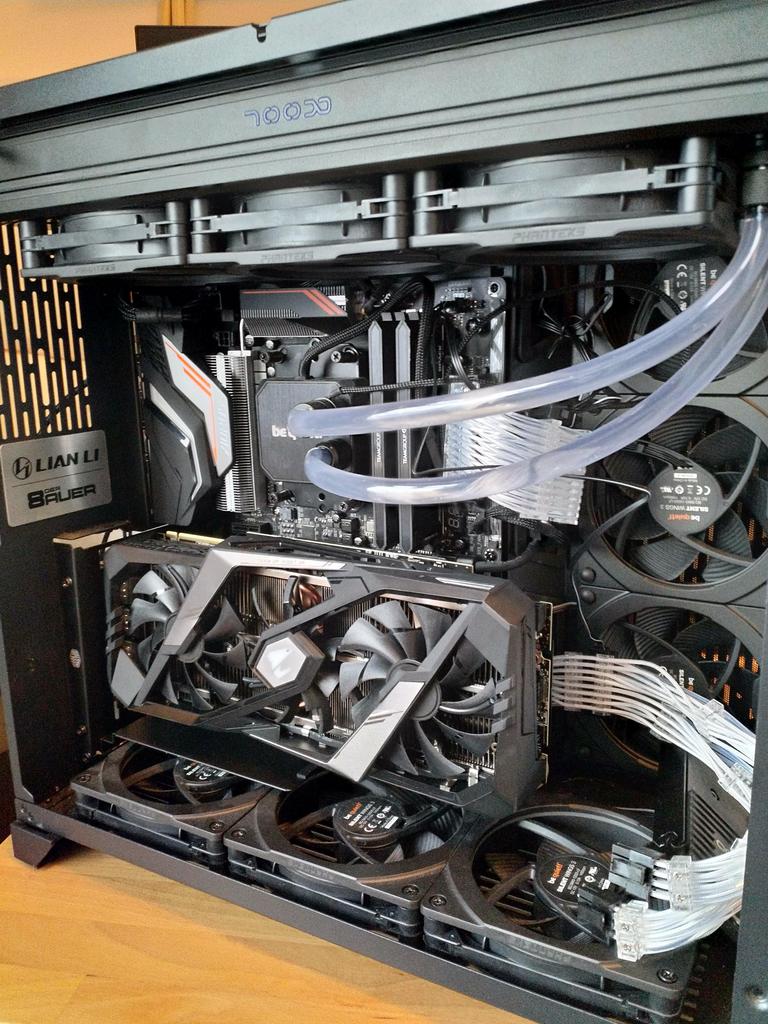 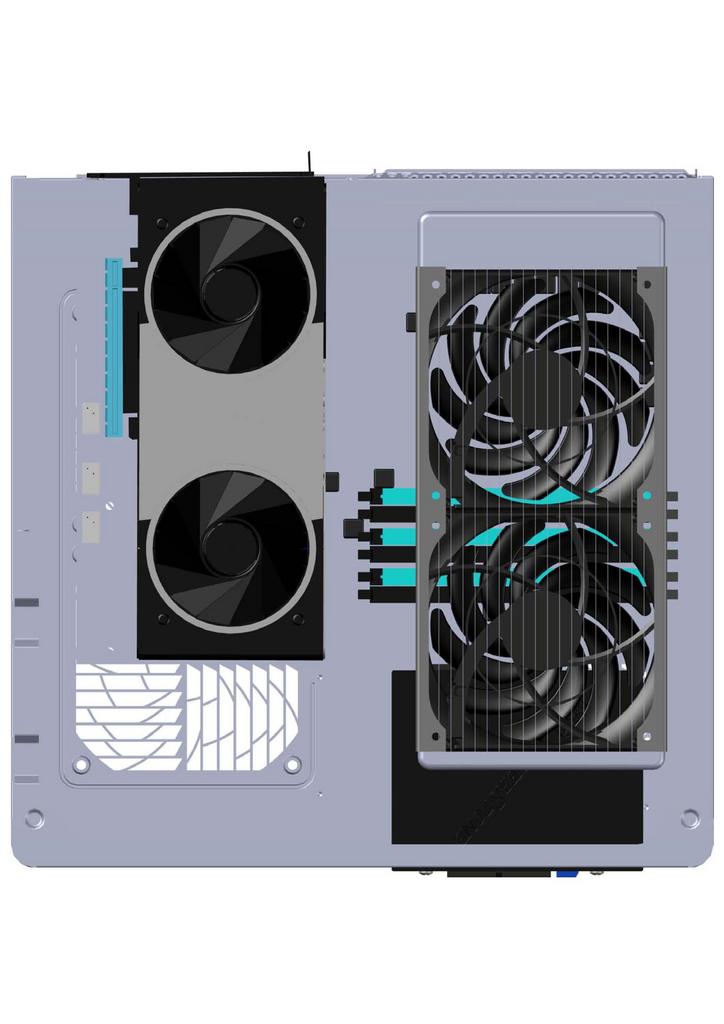 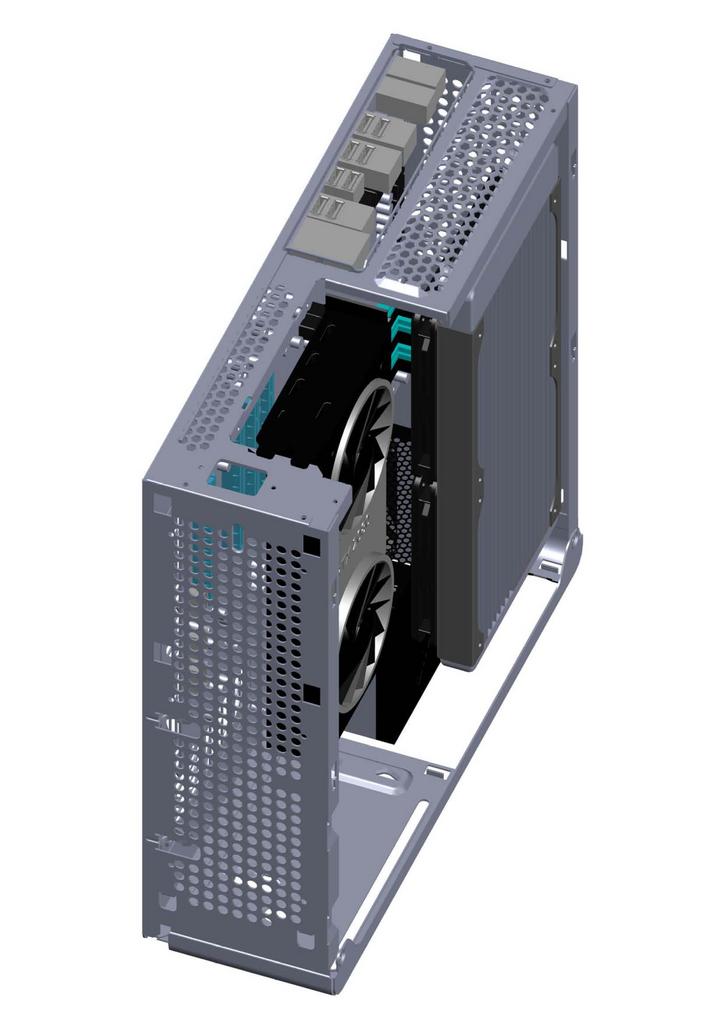 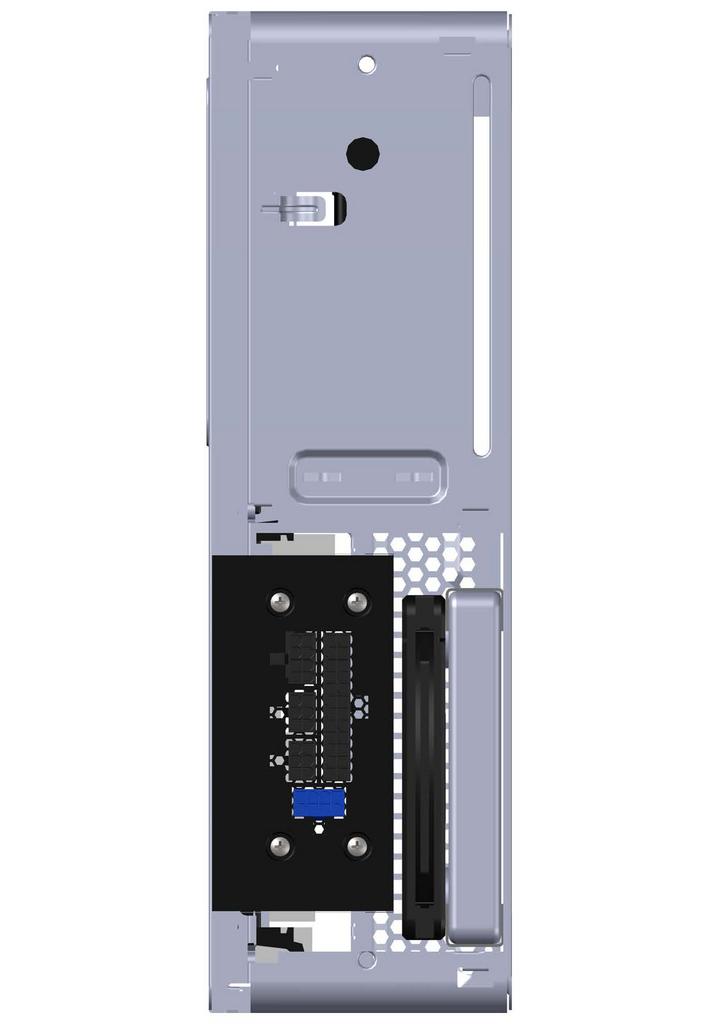 Straight away from the plans you can see some Cutting was needed !!! 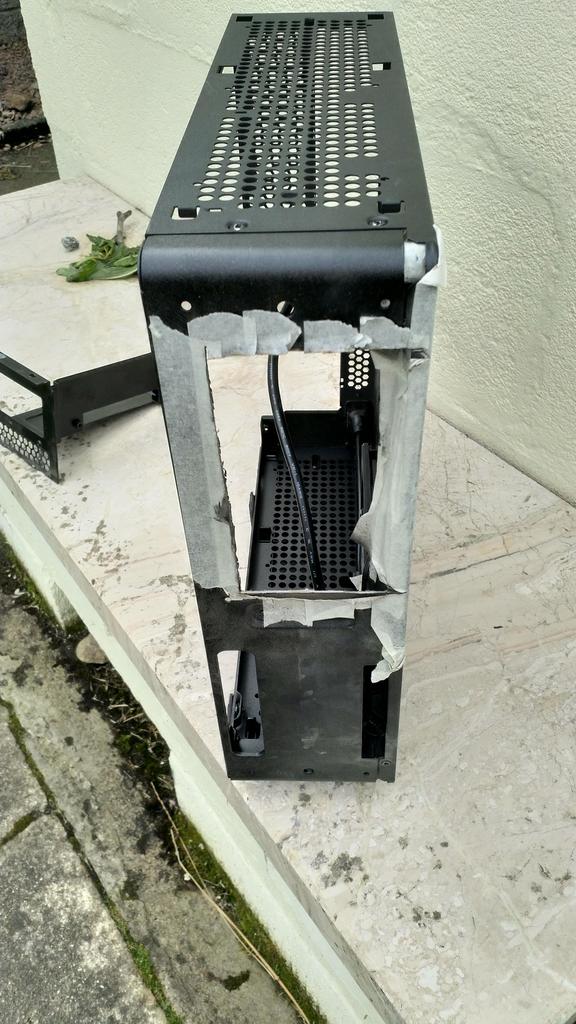 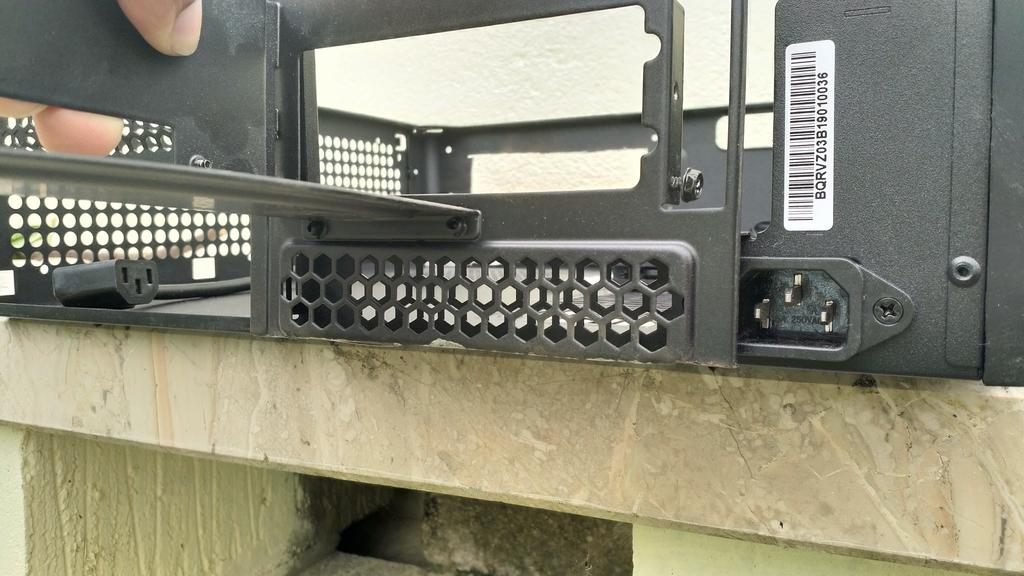 Through to messed calculations... had to be trimmed down more! 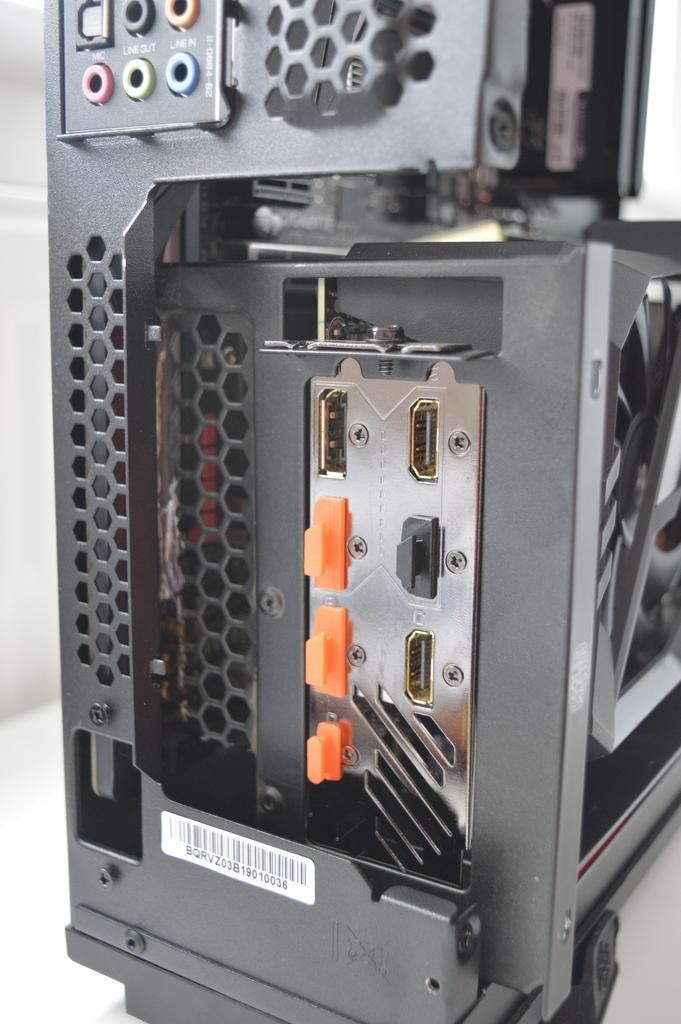 Mother board fits nicely as it should. One support Bolt had to be cut and 4 new Motherboard stands need to be drilled and screwed into the chassis to further support the mobo 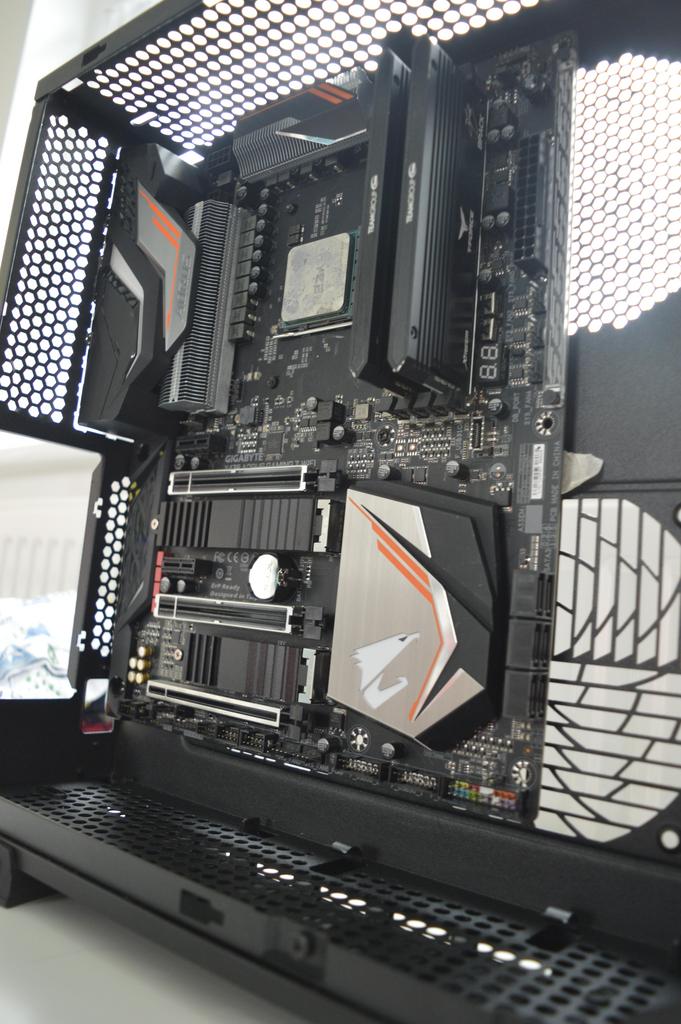 After correcting the GPU mount.. Its tight! I believe the PCIe ribbon has been damaged so will need to replace due to being taken out soo many times etc 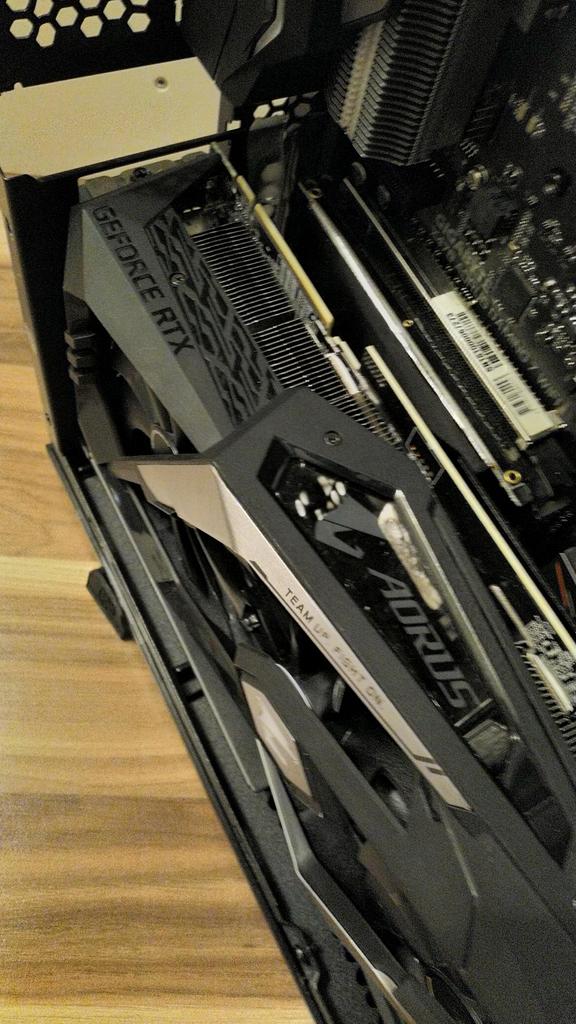 TIGHT! - BUT a 280 Grill plate will be mounted at the front with filter and side panel cut to provide airflow and RGB goodness 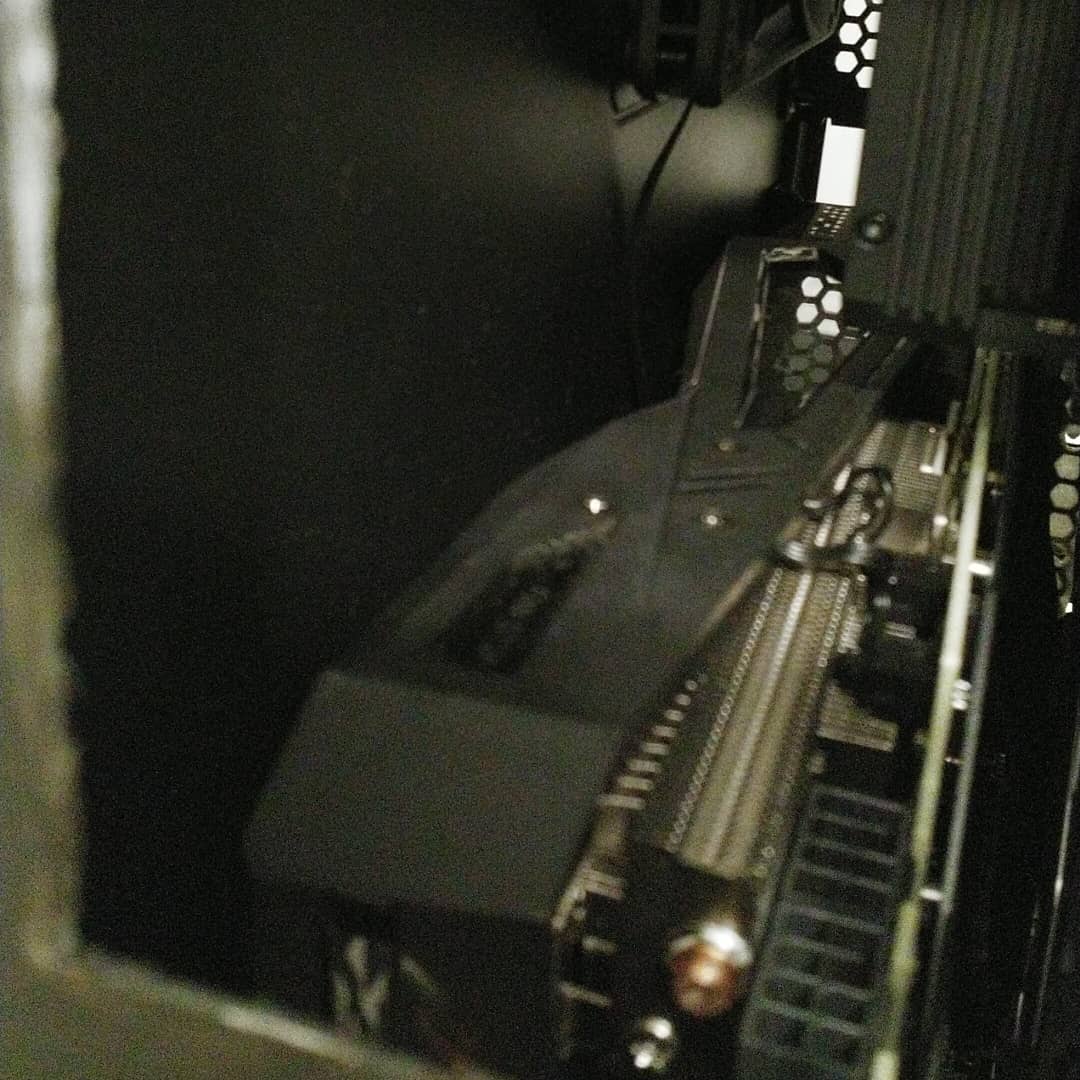 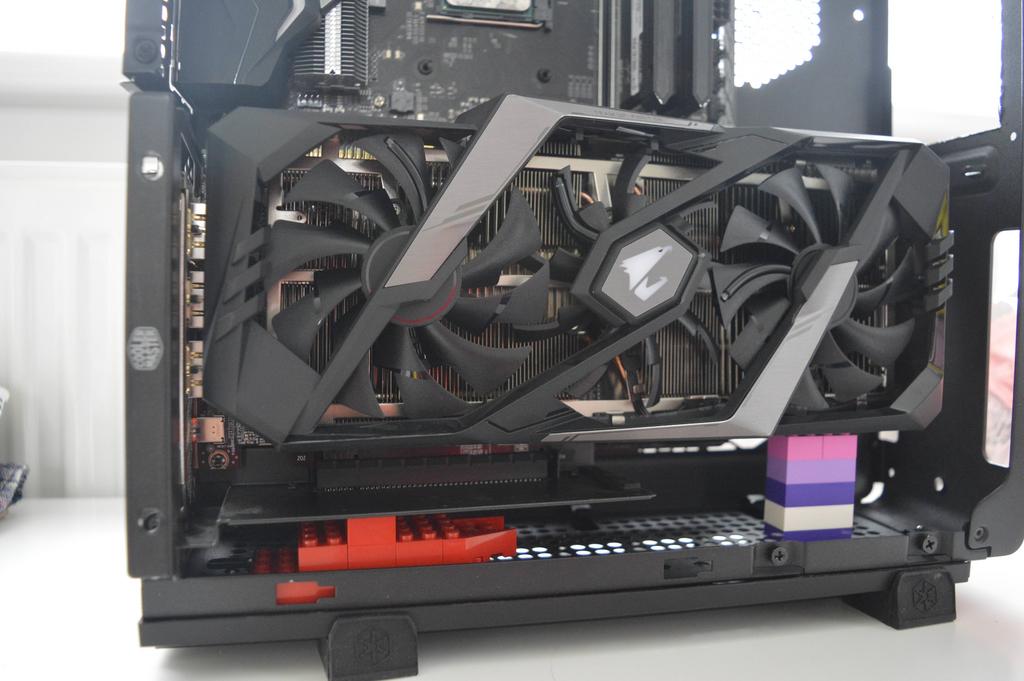 Now this is currently how its looking ! 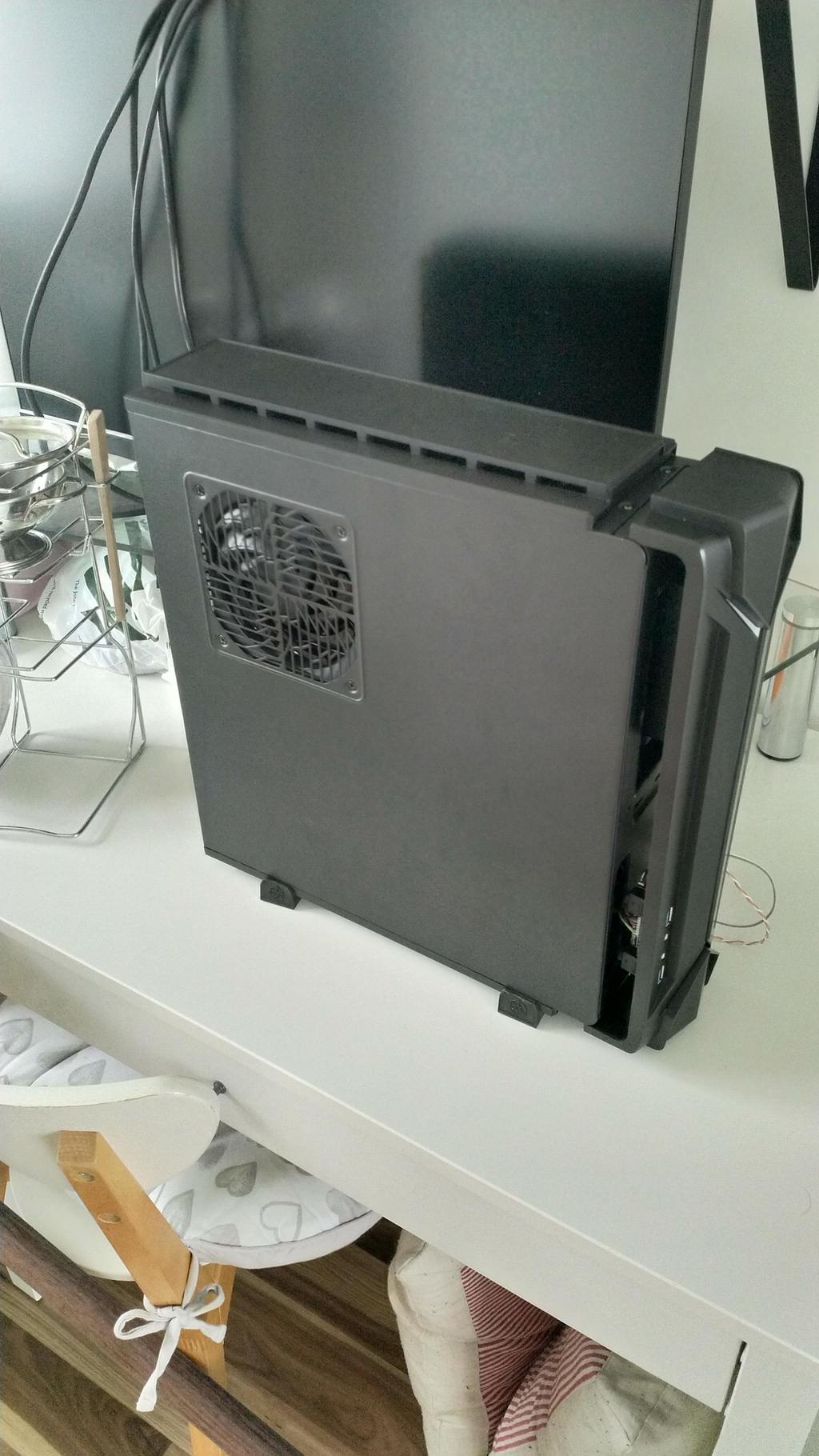 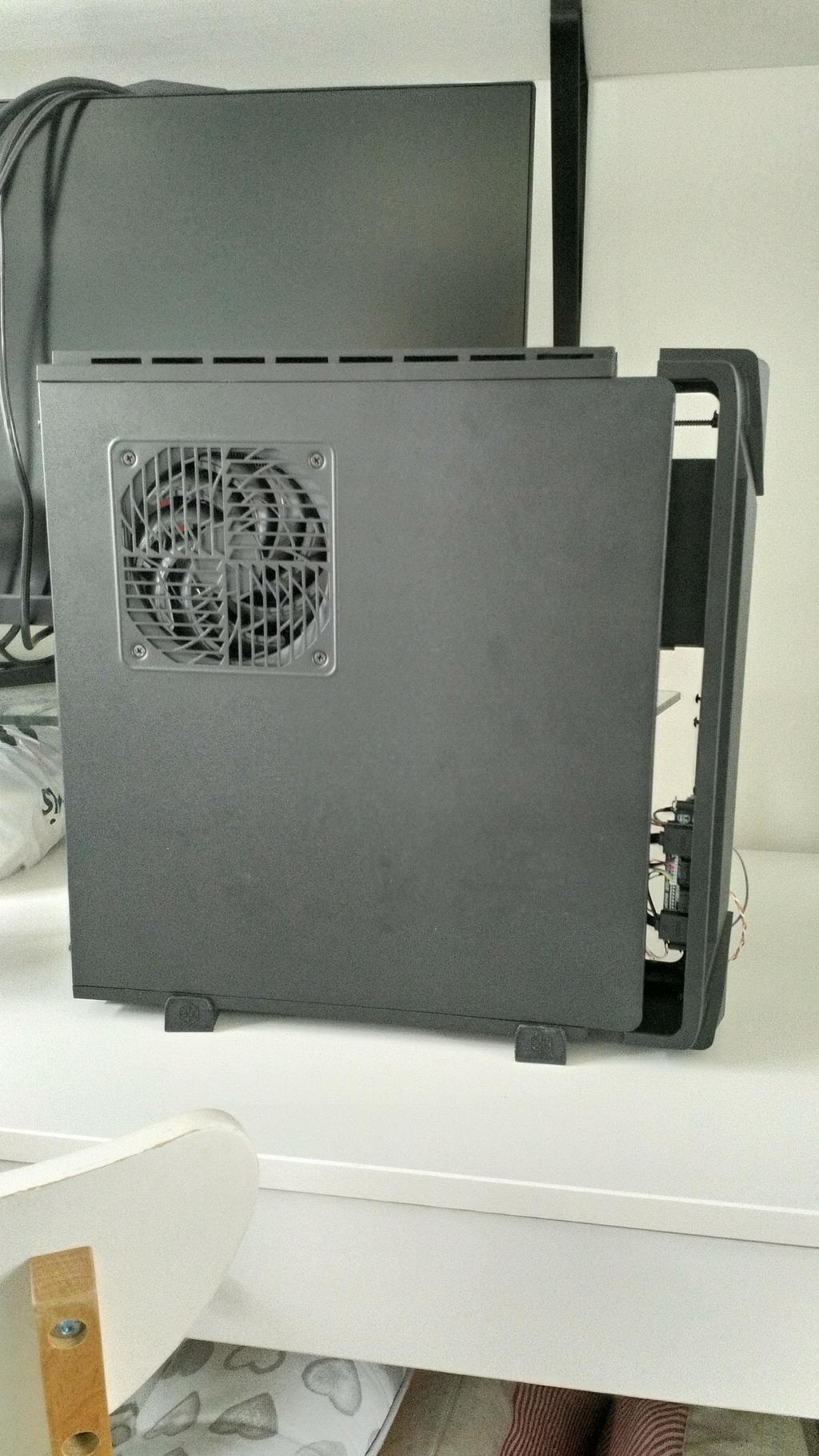 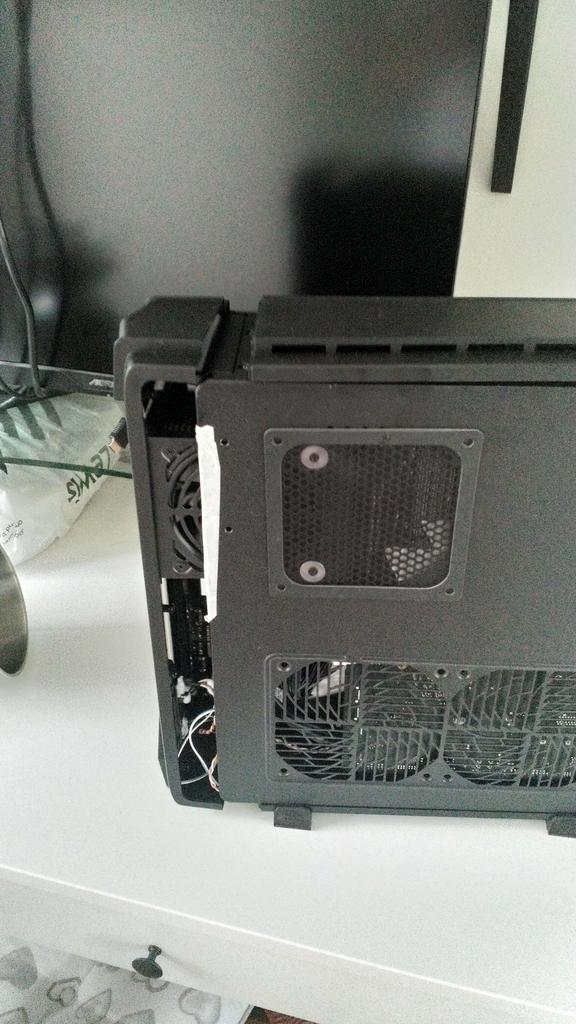 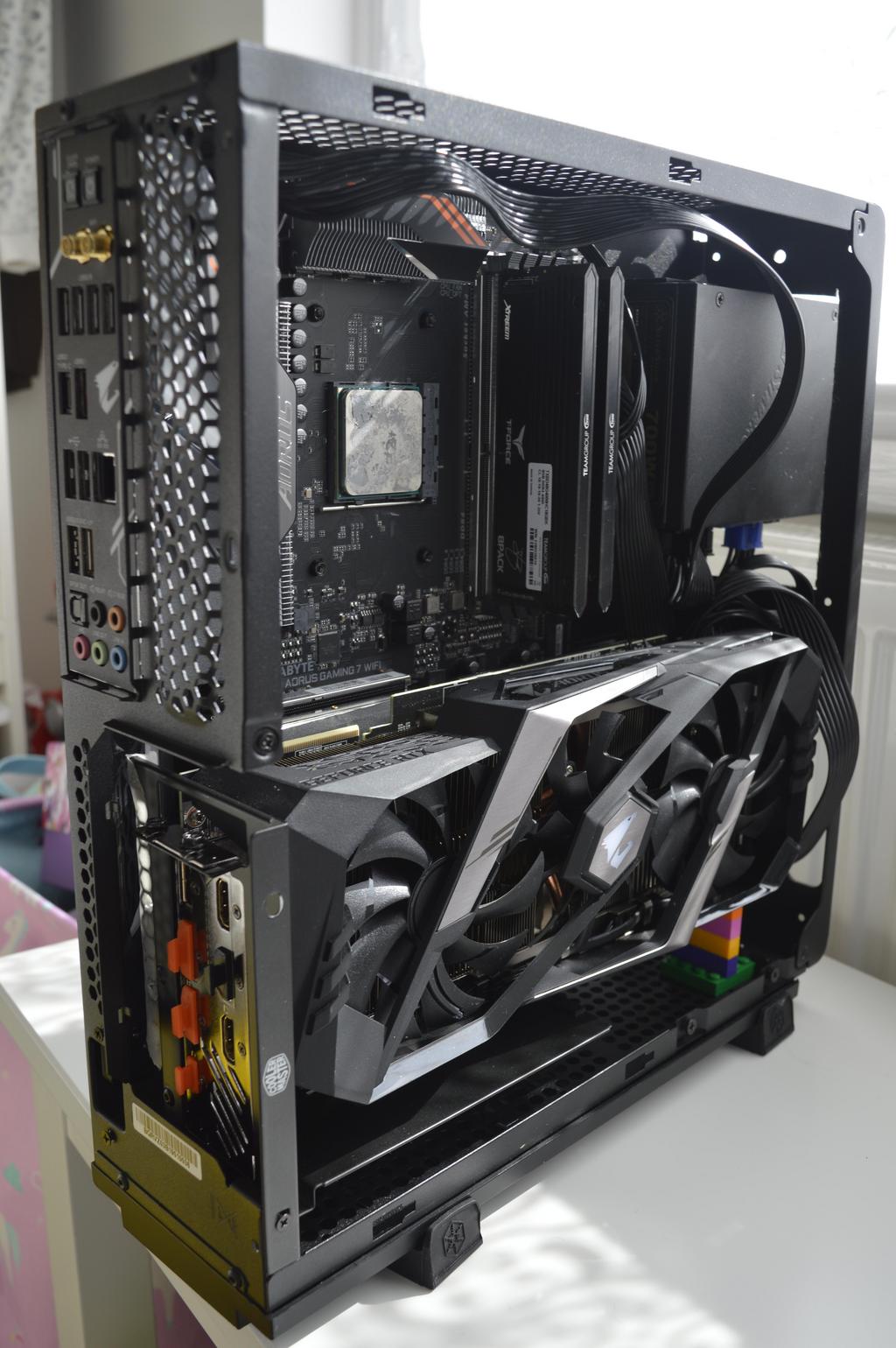 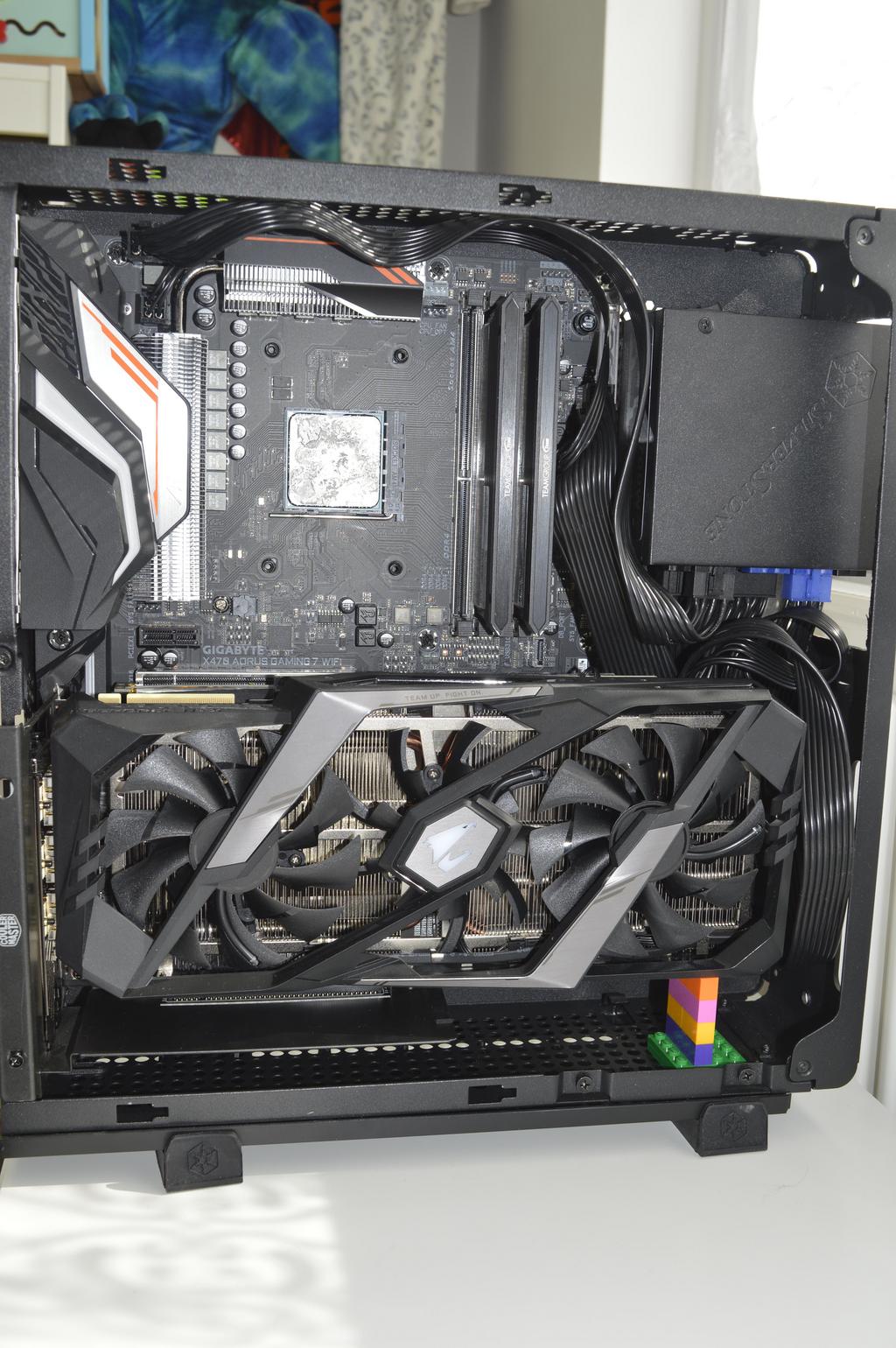 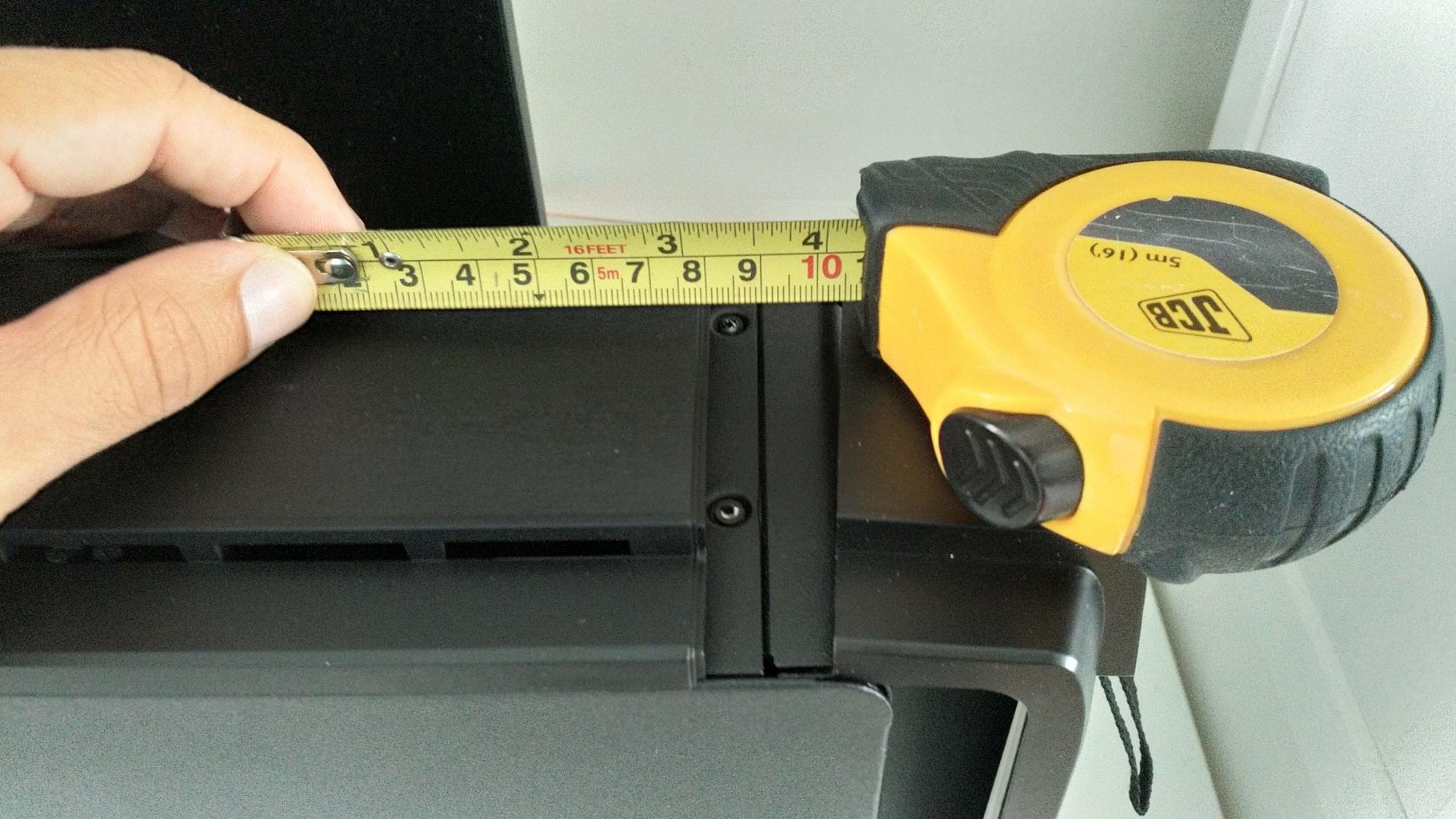 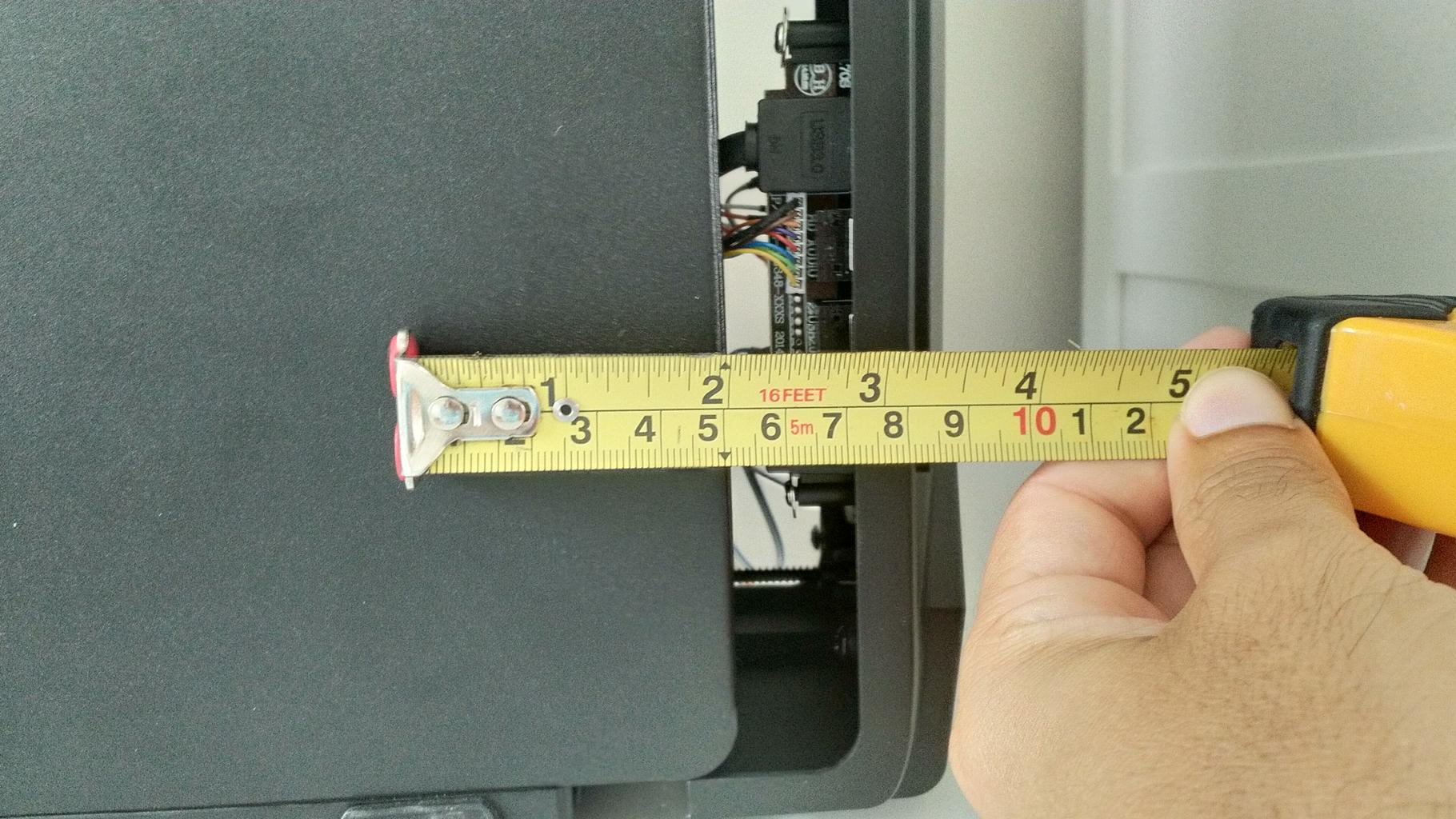 Now i do need to Cut venting for GPU as well as another 120mm how to mount 230mm XSPC rad !

Will look into getting Plexi Glass panel made . The Idea has been to keep this as STOCK looking to show the potential of the case as well as a nice SLEEPER MOD!

So, have been able to beat likes of Sliger, Thermaltake and Silverstone very simply Just a shame with 2 kids and 3rd inbound and lack of tools I cant get this to perfect quality which is a shame